JAKARTA– Actress Diah Permatasari open voice about the matchmaking of Vanessa Angel’s sister-in-law, Fuji and her nephew, Austin Alexander Soetopo. He admitted that initially there was no such intention.

He then told that he met for the first time Fuji. “So at first I was with my friend Anggie Paturusi wanting to have a barbecue, coincidentally the event was going to be held at my villa in Bali, Jimbaran,” Diah Permatasari said recently in Jakarta.

– Sky Gala House Threatened With State confiscation, this is the explanation from the Ministry of Social Affairs

At the same time, Diah Permatasari admitted that she had an appointment to meet her nephew. At first, Austin wanted to go to his house, but because of the heavy rain they met at the hotel where Anggie was staying.

“Well, I said Austin didn’t go to my aunt’s place because it was raining heavily. So we just moved it to the hotel to Mbak Anggie’s place,” he continued.

Arriving at the hotel, Diah Permatasari saw Fuji and her brother, Fadly Faisal. Instantly he called Austin to join the brothers, considering they were not far apart in age.

Diah also posted photos of Austin on Instagram to let Fuji and Fadly know what her niece looks like. Unexpectedly, when Diah was showing a photo of her niece, Fuji also joked that she would be matched. 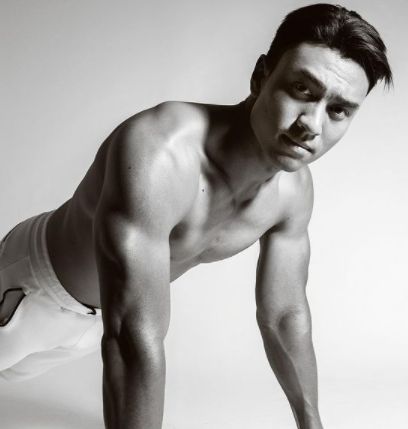 “I love to see this, my niece. Just then Fuji joked idly ‘I want to be matched up'” said Diah.

Diah emphasized that there had never been an arranged match between Fuji and Austin. Everything was just a joke from the youngest sister of the late Aunt Andriansyah.

“So it’s just a joke, there is no matchmaking element because I really want to meet my nephew,” he said.