By the end of the morning, the scenario was one of strong constraints.

This morning, at some stations in the Lisbon metropolitan area, the situation has been “very complicated” with the shortage of trains. Since 7:00 am, there was only one train in the Sintra-Lisbon direction, and the next ones, according to company information, will only pass more than an hour later, limiting mobility. 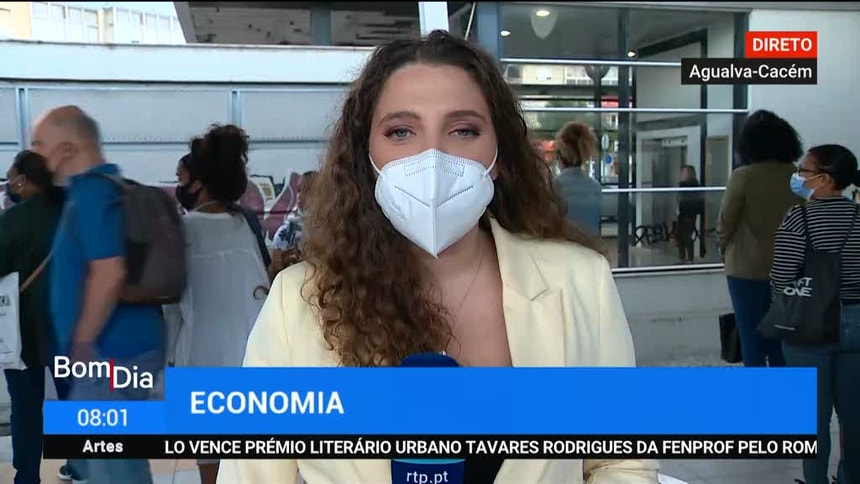 In the region of Coimbra, this Friday morning, “serious and great disturbances” were also felt due to the strike of workers at CP and Infraestruturas de Portugal. Situation in Coimbra-B is “very calm”, although train circulation is limited to one per hour. 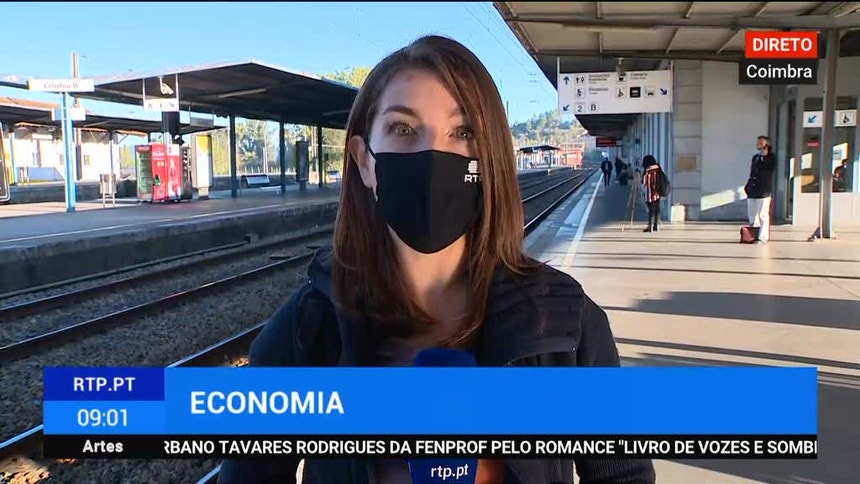 José Manuel Oliveira, from the Federation of Transport and Communications Unions (Fectrans), told Lusa that until 06:00 the strike registered a “strong adhesion”.

“We are having a very high adhesion, above 90%. The minimum services decreed by the Arbitral Tribunal are only being fulfilled. The list did not include freight trains, so none were carried out on the night shift”, he said.

“The union’s perspective is that it will be a similar adhesion to the night shift”, he said, referring to membership in the following rounds.

The lack of answers from the tutelage was at the origin of this strike, having the CP alerted to the occurrence of “strong disturbances” in the movement of trains at national level.

Luís Bravo, from the Railroad Union of Itinerant Commercial Review, explained to Antena 1 that the non-revision of salary at CP is an unfair situation. Even more given that these workers were very exposed on the front line and were also affected in recent months by the Covid-19 pandemic.

The railway union calls for the hiring of more workers and says that there are about three hundred workers to fill the needs and Luís Bravo underlines that the lack of people already affects some services and connections.

In the information available on its website (www.cp.pt) the company states that the Arbitration Court of the Economic and Social Council has decreed minimum services that involve the carrying out of around 25% of the total offer of trains. Also Fertagus, which ensures the train connection over the 25 de Abril Bridge, informed that circulation will be restricted by the strike, since it will be limited to 25% of the usual hours.

“Outside these periods, the circulation of Fertagus trains will continue with constraints, so it is advisable to consult the timetables at www.fertagus.pt”, indicates the company.

The Federation of Transport and Communications Unions (Fectrans) and other union organizations called today for a strike by workers from CP and IP, with the main demand for wage increases.

The admission of workers, the taking of measures to “harmonize work rules at CP and IP” and “a timetable for negotiating the review of collective bargaining” are other points that require a response.

The workers of CP – Comboios de Portugal and Infraestruturas de Portugal (IP) are on a one-day strike this Friday, demanding wage increases and increased hiring.

c/ the day after tomorrow