At a press conference, the PJ announced that it had created a team to find the former banker.

“We form an internal Judiciary Police team composed of three units: the National Anti-Corruption Unit, the Criminal Information Unit and our International Cooperation Unit, through the international office Interpol. We constitute a work team that, in permanent and daily meetings, managed to shorten the path to find this person. [João Rendeiro]”.

From 20 to 24 November, the PJ reported that it met with the authorities of South Africa and that it received a prompt response from that country’s officers to detect and detain João Rendeiro. The arrest took place at 7:30 am, African country time.

“There are legal mechanisms that go through the judicial authorities, especially the International Cooperation Office of the Attorney General’s Office, which issued a supporting document to be able to legally validate the extradition later on.”, revealed Luís Neves.

The Judiciary Police added that the former banker was surprised by the arrest and that he had been a refugee in Johannesburg’s financial district for some time. João Rendeiro was detained in the Umhlanga Rocks region, a wealthy area north of Durban.

South Africa will now decide when João Rendeiro can be extradited and return to Portugal, and the PJ has already confirmed that there may be extradition in this case, as steps were taken with the South African authorities for this purpose. The Judiciary Police believe that the former banker went to South Africa with help.

João Rendeiro will be heard at the Durban Regional Court.

The PJ ended the conference recalling the victims of João Rendeiro and that the Judiciary Police did their job, “the work of victims, of human rights”.

In November, RTP reported that the former banker was in South Africa, according to a revelation the woman had made under judicial questioning. 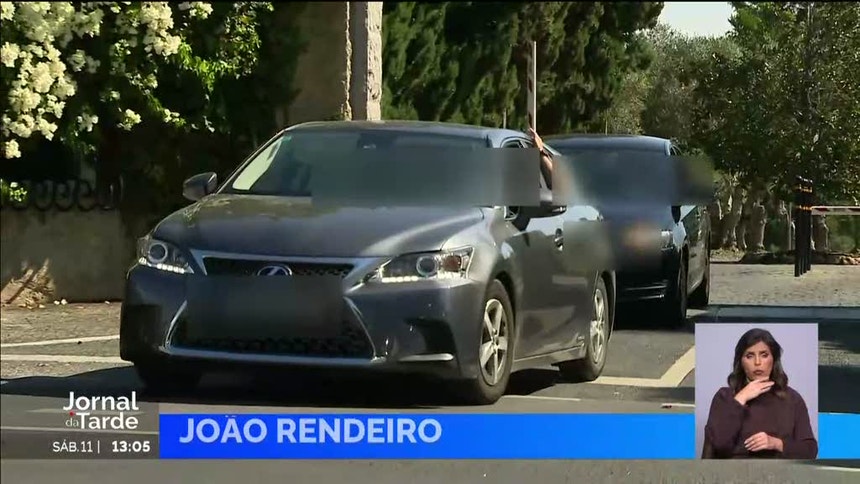 The former president of Banco Privado Português was sentenced at the end of September to three years and six months in prison in a case for qualified fraud.

A few weeks ago, João Rendeiro declared, in an interview with CNN Portugal, that he would not return to the country and that his departure from Portugal was a “legitimate defense”, due to the decision of the Portuguese justice.