In recent years the “piracy” of newspapers and magazines has intensified. In practice, this type of content is illegally shared on social networks, with the main focus on WhatsApp and Telegram.

The analysis was made by Visapress, which guaranteed to be “committed” to the fight against the illegal sharing of newspapers and magazines, remembering that this is a crime.

There are pirated newspapers and magazines on social networks

The national media recorded potential losses of over 3.5 million euros in August, due to the sharing of newspapers and magazines on social networks, concluded an analysis by Visapress, released today.

According to data from the entity responsible for the collective management of copyright in newspapers, magazines and journalists, collected from the main Telegram groups dedicated to sharing publications distributed in Portugal, “it was also possible to see that, on average, per day are shared [nas redes sociais] 88 publications”.

After all, the State was injured (in August alone) by more than 200,000 euros in value added tax (VAT) which was not collected, as a result of the aforementioned illegal sharing of content on the internet. 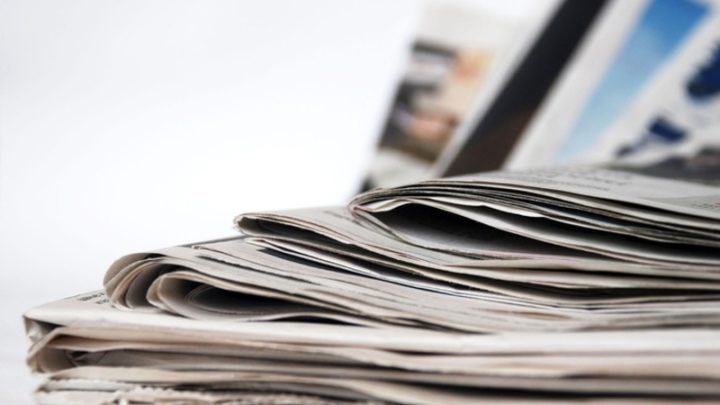 Carlos Eugénio, executive director of Visapress, recalls that “a Provisional Measure was brought against Telegram in November 2020, and that it is essential that Bill 706, to combat piracy, which is currently being discussed in the specialty in the Assembly of the Republic, go up to the plenary for the final vote”.

Visapress challenges the Government to quickly make a commitment to press freedom through the creation of laws that allow the fight against piracy and sharing of editorial content, particularly on social media.