Norway is a success story as far as the adoption of electric cars is concerned. An example of this is the month of November, which, in the growing trend that the country has registered, represented 94.9% of electrified cars.

Of this powerful percentage, 73.8% correspond to 100% electric cars.

The policies that Norway has implemented over the years have borne fruit. After all, the country managed, precociously, compared to others, that citizens massively adopt electric cars. In November, only 2.3% of cars were gasoline, and 2.7% were diesel models. In total, there were 772 cars powered by fossil fuels.

With these new results, Norway is showing itself ever closer to its goal: by 2025, 100% of car sales will correspond to electric models. Apparently, Norwegians are less and less interested in purchasing a combustion car. 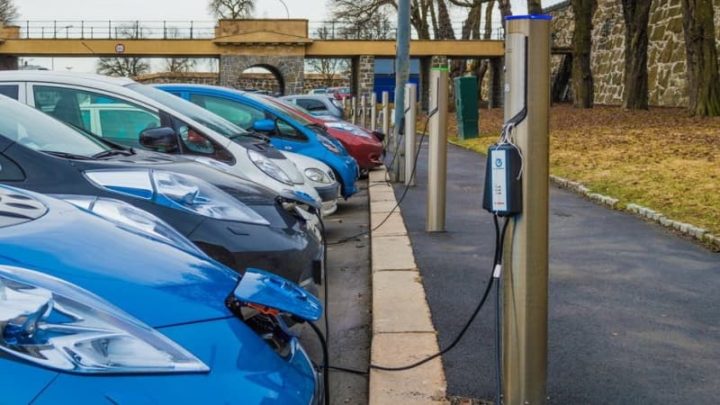 Currently, considering the state of the charging network, the benefits associated with electricity, and the type of trips that Norwegian citizens tend to take, the electrical options are effectively the most advantageous. However, the case of the Scandinavian country cannot be reflected in the world.

After all, it is a country with a powerful economic capacity, and may include in its public accounts the incentive to purchase electrified cars. As we've seen here, if the trend continues as we know it, the last new gasoline or diesel car will be sold in April 2022.

More than electric on land, Norway still wants all its planes to be electric by 2040. If incentives are also directed in this direction, we may soon see changes.