Recently the Autoridade Nacional das Comunicações (ANACOM) unveiled the proposals for the Social Internet Tariff. ANACOM wants the monthly fee to be five euros (6.15 euros with VAT at the rate of 23%) and guarantee 30 GB of internet traffic.

Altice Portugal criticized Anacom’s proposal on the Internet social tariff, which it says “disrespects the Government’s position” and expects the executive to “pronounce quickly, refusing” the regulator’s report.

ANACOM proposed to the Government the application of a monthly fee of five euros (6.15 euros with VAT at the rate of 23%) for the broadband Internet access service. In the final decision approved this week, the regulator increased the minimum monthly traffic value of the offer of the social tariff for broadband Internet access, from 12 GB to 30 GB.

Altice Portugal has already commented and expects the Government to reject the proposal...

Regrettably, it is no longer surprising that Altice Portugal becomes aware of Anacom's multiple decisions.

The proposal that ANACOM presented to the Government on the Internet social tariff "does not include, once again, the considerations shared by the operators and contains substantial changes compared to the version subject to consultation, given that in the consultation the regulator requested a decision on an offer with 10Mbps speed and 12GB traffic 'ceiling', not 30Mbps speed and 30GB 'ceiling', that is, "triple what you put in consultation", stressed the same source.

With regard to price, "the value now proposed by Anacom represents a discount of more than 65% compared to market practice, which contrasts sharply with what is applied in other sectors of activity and, internationally, in the electronic communications sector, which once again demonstrates the regulator's role in destroying the sector in Portugal", criticizes the company led by Alexandre Fonseca. 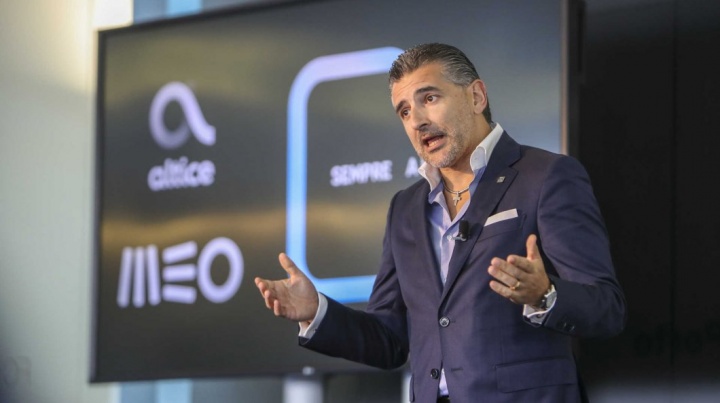 The potential universe "of beneficiaries of the social tariff for broadband Internet access is in the order of 800 thousand people and will be dispersed throughout the national territory, and the number of effective beneficiaries may be lower than that referred to", according to Anacom.