This year, Luísa Sonza and Marina Sena will make an unprecedented performance, side by side, singing their own songs, as well as a reinterpretation created especially for the event. The event starts at 8:30 pm, with live broadcast on TNT and the channel’s YouTube.

Anyway, it’s time to watch another edition of this powerful music award that continues to empower the female musical world! Conceived by our chief Claudia Assef e Monique Dardenne, founders of the WME platform, and by Fátima Pissarra, CEO yes Music2! Mynd, the event will be broadcast from 8:30 pm live on TNT and the Canal’s Youtube (you already set the reminder not to miss it) 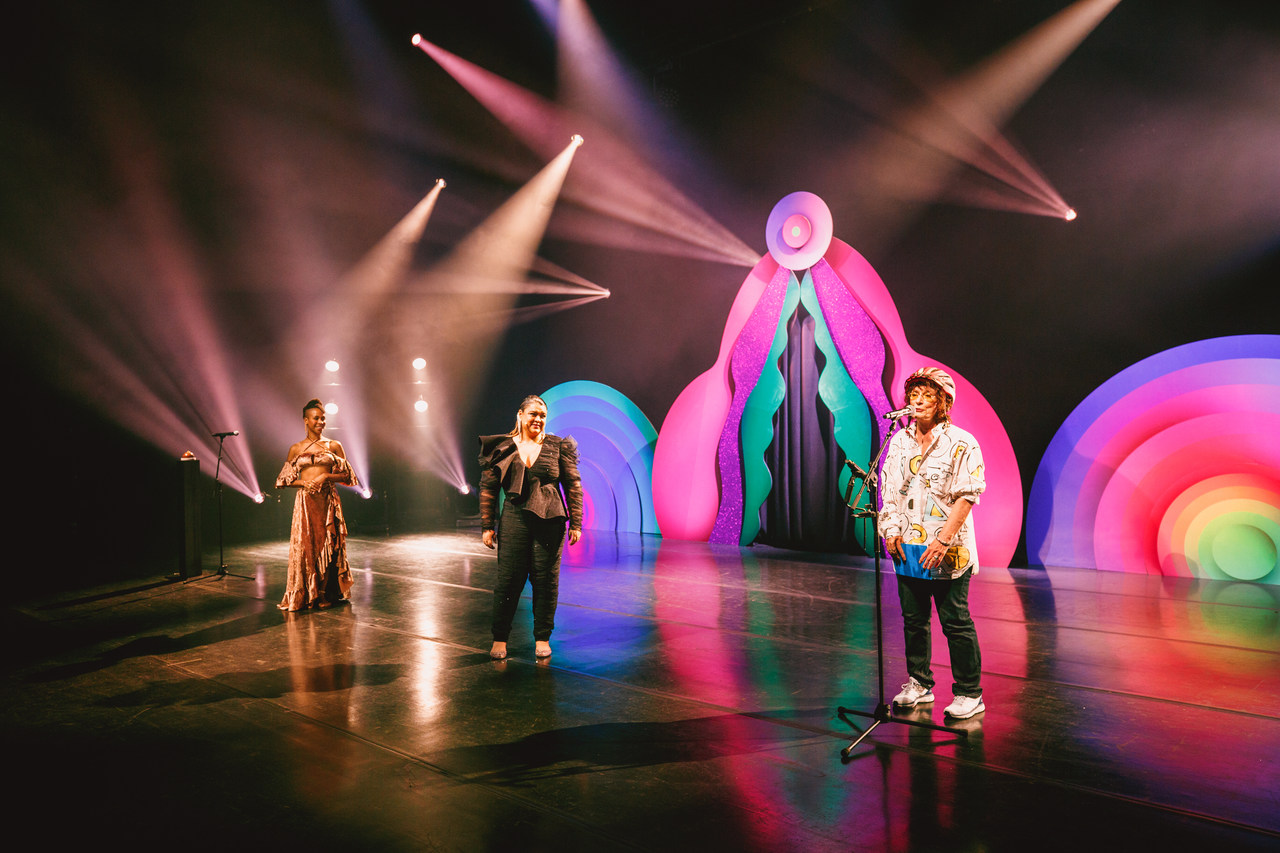 “Thanks to various initiatives such as WME, we can see that women have had more and more space in music projects, but even so, there is still a long way to go before we reach gender equality in the sector.” – Claudia Assef

In this edition, the most diverse musical genres will be played, such as rock, Brazilian popular music, funk, sertanejo, black and pagode. In addition, in order to equalize line-ups and musical event teams in the country, the WME platform recently launched the label SAME, which invites festivals, parties, clubs and concert halls to have at least half of its staff (between artistic and production) made up of women, non-binary or trans people. New additions to the stamp SAME will be announced during the WME Awards by Music2!. Don’t miss it!

Amanda Sousa is a mother, feminist, is 30 years old and has a degree in Social Communication. Born in São Paulo, currently lives in Jundiaí. She is passionate about music since she understands people. From punk to pop, he likes to discover sounds in all aspects.