It was difficult, very difficult, to select this week’s highlights. A lot of good stuff coming from all sides in our headquarters, to the point that this editor, for the first time, has a pain in his heart for leaving out so much good. Damon Albarn honoring Uruguay, who would have thought? But if it were easy it wouldn’t be funny! And the Oscar for best of the week goes to…

A Massa Records, captained by Fernando Moreno e Renato Cohen, have been consolidating with one of the most … duhh … Brazilian labels. mass of the moment.

The time bomb is this EP from Dunning Krueger. The three tracks are impeccable (listen here in the player), but the version mixed by Amanda Mussi it’s spectacular. Worth the show!

broken art in the broken

Izzy Gordon, niece of Dolores Duran, extols love and art in a delightfully touching music video. Walk through cultural spaces on the outskirts experiencing art, smile and exchanges of tender looks. Music is a masterpiece. Also positive letter. High quality samba jazz. And what a voice!

Damon Albarn hit the ten when composing this sublime song, called Tower Of Montevideo. The song was composed in honor of the Palácio Salvo, from the 1920s, which is located in the old center of the Uruguayan capital and from whose balconies you can see the entire Rio da Prata. What song! 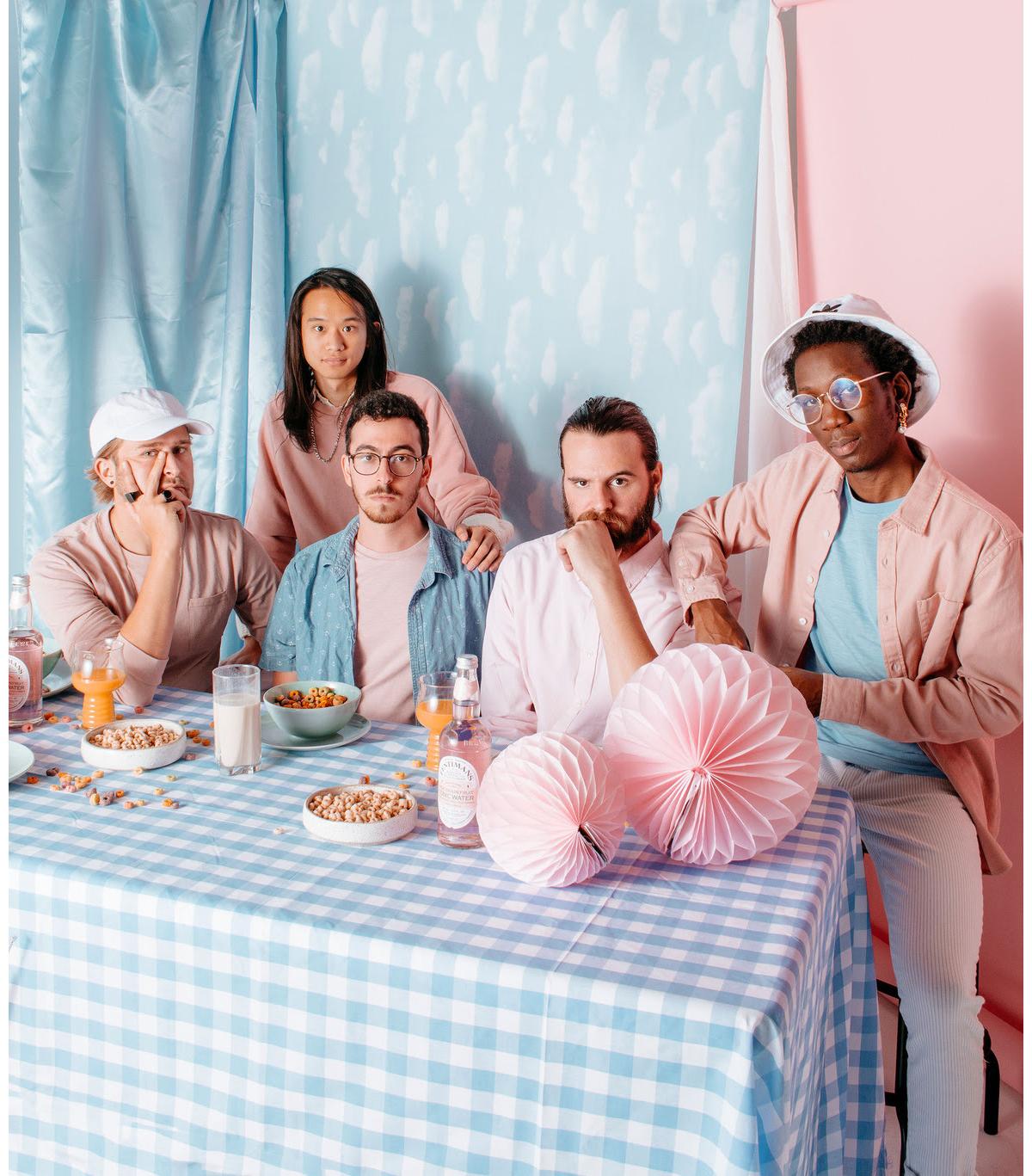 Delicious the EP of Post Modern Connection, released by the new Before Sunrise Records, our columnist’s record company Carlo Montalvão, responsible for Noise Radar. Light indie pop, good to listen to, without falling into the fuss. I recommend the whole record, but In The Dark is a chair.