The streaming giant announced its arrival in December, between movies and series. New seasons of popular series and movie premieres are on the menu.

Starting with great series that we’ve been waiting for the sequels for a long time:

After its great success in views and much criticism from lovers of books and games in the franchise, the new season comes with the promise of much more action, monsters and spells.

Even after many years the rivalry between Daniel and Johnny does not end, and who wins with it are the fans of the series that has only been growing. 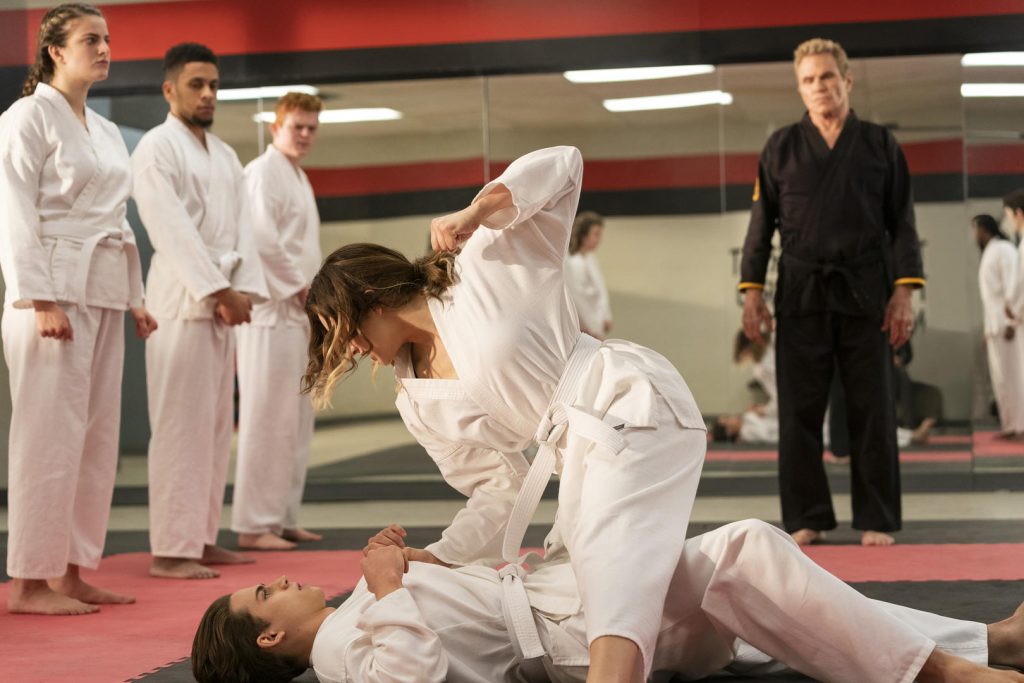 One of the platform’s big names comes to an end, and it would be impossible not to be one of the most anticipated titles for this month. What end will the Professor and his assailants have? December 3rd let’s find out.

Paris is already more like home to Emily, but one night in the city of light can change everything. Get ready for more fun and more fashion in this series starring Lily Collins.

The group of young heroes will meet a new villain, Red Hood, and will need to be put back together if they are to win. 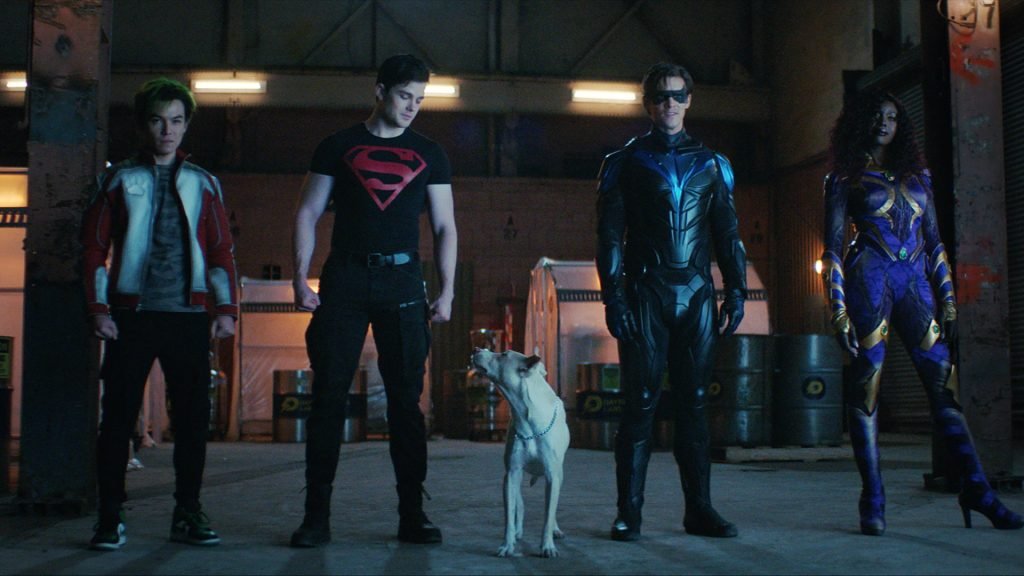 After years in prison for a murder, she wants to use her freedom to find her sister, but society doesn’t want to forgive her past. Sandra Bullock in the role of the protagonist Ruth, alongside a great cast, promises to thrill you in this drama.

Leonardo DiCaprio and Jennifer Lawrence, assume the roles of astronomers, who try to warn of a comet heading towards Earth, but are surprised by humanity’s reaction. The film also features Meryl Streep, Timothée Chalamet and Ariana Grande. 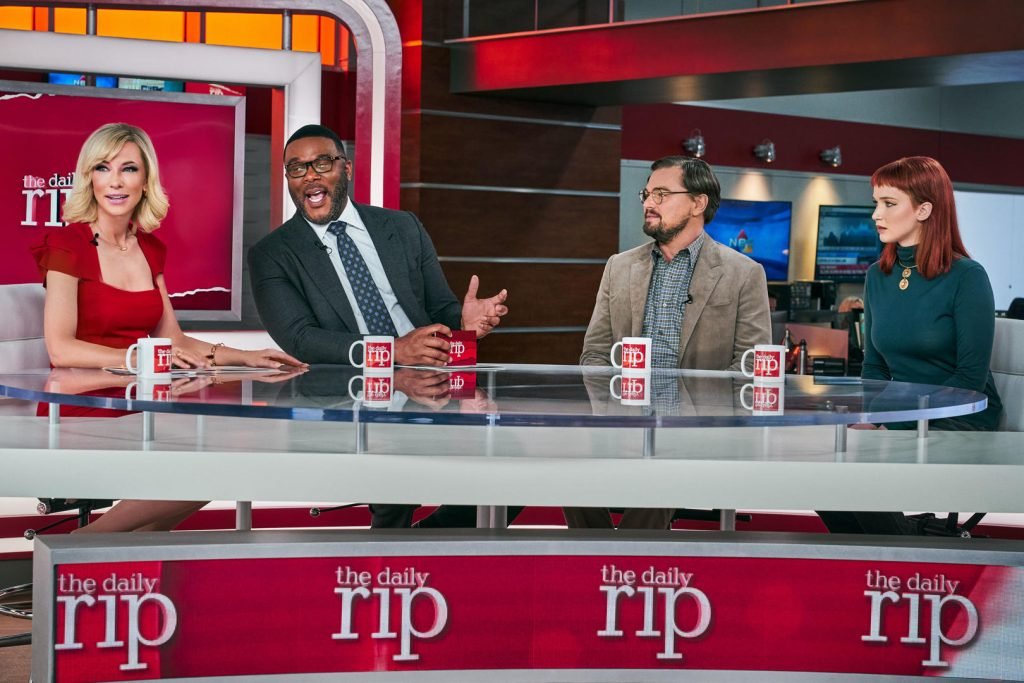 National titles will also debut on the platform

Larissa Manoela in the role of a medical student who after a shock in the hospital discovers the ability to hear people’s thoughts.

In the format of a more intimate reality show, we are going to accompany Zezé di Camargo and her daughter Wanessa Camargo in recording a new album.

In the month of Christmas, there could be no Christmas movie missing, right?

Peter is a young man who needs his friend to pretend to be his boyfriend for Christmas. But when your family resolves without getting involved, things take other proportions. 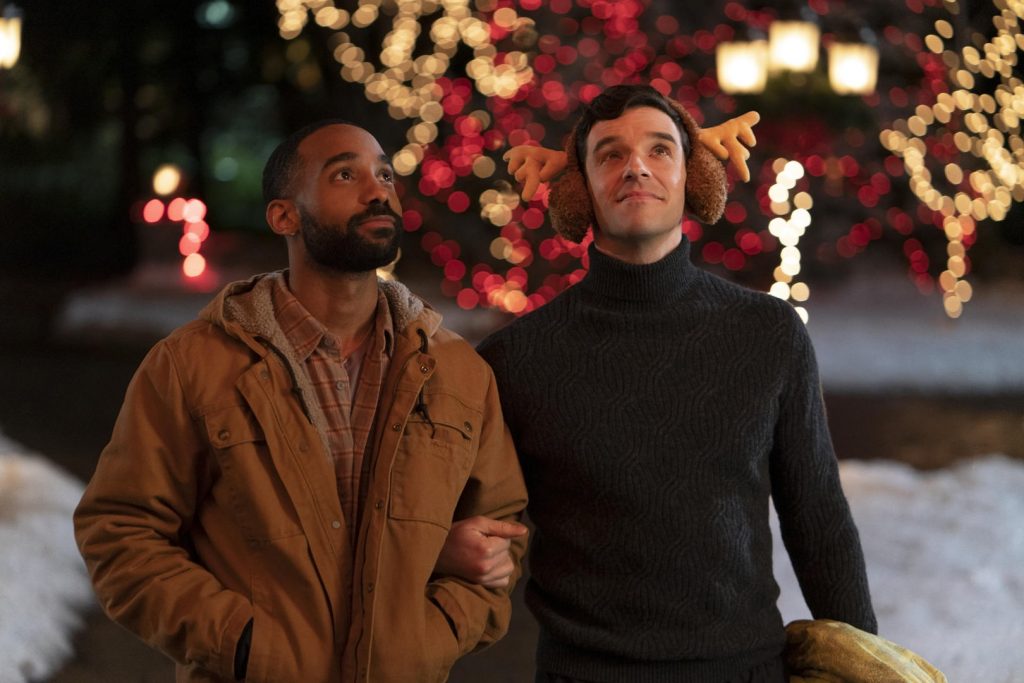 A Crush For Christmas
(Credit: Netflix)

Musician, composer and screenwriter with his left foot sunk in art and his right foot wanting to be the left one.