Depeche Mode will also be remembered in the pre-Christmas shopping spree. However, it will not be, as most fans would like, with a new album, but with the dusty age-old film “101”. The documentary was made by DA Pennebaker, Chris Hegedus and David Dawkins and brings the end of the tour closer to “Music For The Masses”, specifically a concert at the Rose Bowl in Pasadena, California on June 18, 1988. It will first appear in HD quality on Blu-ray media – there will be an extensive five-disc box to choose from or just a stand-alone Blu-ray. The image underwent a thorough 4K scan, each window of the film strip was cleaned. This master will not appear on the UHD disk, but if you reach for the mentioned dispatch box, you will be able to download it using the attached download code. The Blu-ray itself will bring a documentary and a full-fledged concert, which have already been released on DVD. However, it will also offer four bonuses, including previously unlisted concert versions of “A Question of Lust”, “Sacred” and “Something To Do”. The last piece will be the original video for the song “Everything Counts”, which then accompanied this live as a released single. You can see it below. There will also be two DVDs in the box (exactly the one that was released in the 2003 edition) and two CDs with a complete concert from Pasadena. There will also be a large-format replica of the original poster announcing the American release of this film and two booklets. The first will be a 48-page look back mapping that California evening in the form of a diary. The second, 16-page publication will feature a photographic series recorded by Anton Corbijn’s lens. Legendary “One Hundred One” documents the turning point in Depeche Mode’s career and their very close affiliation with the fans, you can also play the original trailer at the very bottom. Let’s add that both variants of “101” are released on Friday, December 3. 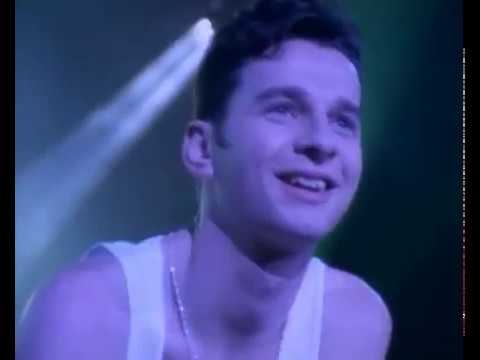 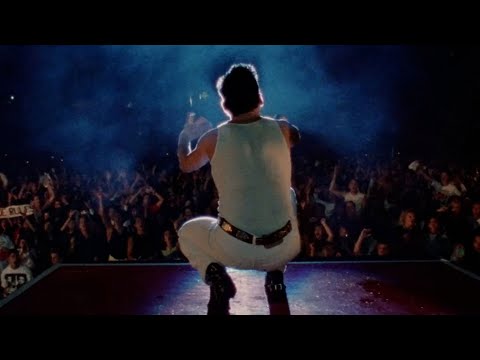