Giorgieness launched her third album Monsters, available on all digital platforms and presents it as follows:

“I wrote this album in a quiet moment, in a very different way from the others. Today I feel I can say that I have composed the songs I needed to listen to, perhaps even more than to write.

We are the monsters, all of us, especially those like me, a little broken and a little too deep, the ones who laugh when they are sick and cry when they are angry. We are many and I realized that if there is one thing I want to do with my music it is to give a place to those who feel they do not have it, to give relief to those who are in the storm, as often happens to me. And it is a record that I wrote “at the end of my twenties”, a phase that I am experiencing as a change of state, like a New Year from which to start again.

The monsters I’m talking about are all real, and they’re the only ones that really scare me. It is not what I do not know that I fear, but what I have learned and understood, what has already happened and I wish would not happen again.

So lack becomes a warning, nostalgia my best friend, pain my father and hope my mother.

All the emotions we feel are valid and wonderful, you just have to get at the right distance, even if we are all tired, there is always a new effort to make that is worth it.

And if it is the image that others have of us to bury us, it must become what you have of yourself that drives you forward. Only by looking in the mirror and recognizing your monster can you let others love him.
Because, in the end, I prefer to be free than understood “

We interviewed Giorgieness which is told in this long interview.

Hi Giorgieness, welcome to All Music Italia. You launched Monsters, your third album, how does it differ from the previous ones?

Hello friends of All Music Italia!
I think the main difference is the person who wrote it, I have changed and consequently my music.
Anger has turned into deep introspection, love something to live and not to fear, especially towards ourselves.
Musically I think it’s really the natural continuation of what I did before, less distorted, more reverberations, lots of stories.

Monsters it’s an album that deals with different themes, what prompted you to build such a mature and refined album?

A great fascination for the human soul. The soul is the great protagonist, in all its forms, from the most earthly one to the one that remains over time, which resists the body.
I think that after turbulent years like those in which I wrote the other albums, I felt the need to take off my leather jacket, sit in front of a mirror and look inside myself. Then open the window and remind me that the world also exists, the stories of others, the lives of others.
I am fortunate to have a fanbase and a network of friends with whom I share a lot, there are also many of their stories inside.
Besides, I can only write concept albums, it’s one of my limitations and my superpowers!

You stated “The monsters I speak of are all real and they are the only ones that really scare me. It is not what I do not know that I fear, but what I have learned and understood, what has already happened and I wish would not happen again ”. Can you go deeper into the topic?

As I said there is a lot of introspection, that’s why I learned about my monsters and those of the people I love.
Often it is precisely what we recognize in others that frightens us: “because we are alone and we are equal” means this.
We attract people who for some reason complement or resemble our deepest sides, Chiara Gamberale speaks of a blind area that we carry inside and can only be seen by certain people.
I have called it the garden of wrong, but they are the same thing.
Here, a wise friend recently told me that frightened people can turn bad, and that’s right.
Yet we are all monsters and we just want someone to stroke our five heads and tell us that we are okay.

Tell me if it is a risky analysis but the songs on this album bring serenity and highlight freedom of thought, the sound is captivating and relaxing at the same time and you notice a care in the choice of words that focus the message you want to say. Do you find yourself?

Wonderfully!
I was tired of sad and violent albums, I wanted it to be listened to both early in the morning and late at night, to have more interpretations and above all to give a place in the world to those who feel they don’t have it.
The freedom to be ourselves is one of the greatest achievements we can achieve, it is not always easy and often painful, but it is better to be free than to try to please everyone.
And I feel like this today, all bruised, sometimes alone, but always free.

Gives Monsters five singles have already been released, what’s next? They particularly convinced me The garden of wrong e Soul full two very beautiful pieces that cannot go unnoticed. Can you describe them to us?

I wasn’t hoping too much, they are complex pieces, but the ones you mentioned are among the pieces you like best.
The truth is that the album is not really finished yet, you have to wait a little longer!

For the single Monsters did you collaborate with the Scapigliate team, an all-female team that took care of the artwork for the cover of the single, Girl Power at the service of music, a nice message of collaboration between women, will this project continue?

I wondered a lot about how to bring all the feminist discourse I do on social media into my work.
I think that representation is the strongest tool we have to change things, perhaps slowly, but in a profound way.
So absolutely, I will continue to look for talented women to partner with! 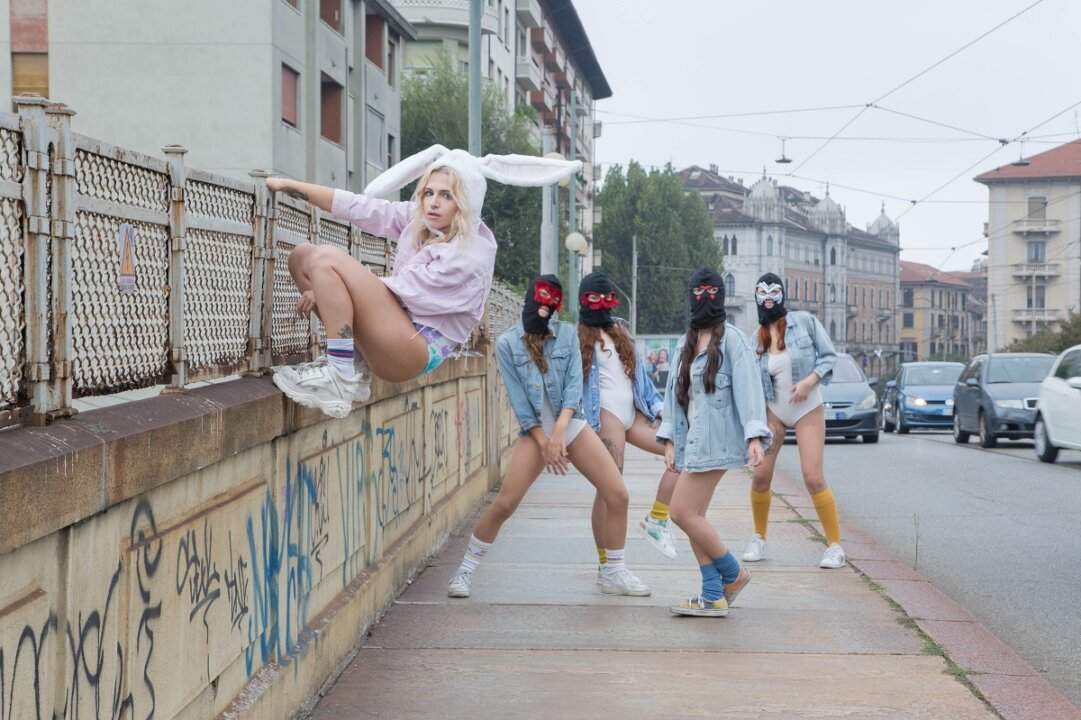 Who would you like to collaborate with in the future?

I don’t know, there are so many artists I would like to work with, for a thousand different reasons.
Lately I have been talking to many artists, always reconnecting to the previous discourse, lately we have talked about collaborating with Rossella Essence, for example. I am fascinated by working with a female producer, it happened to me only once with Claudia Franchino dei Serpenti.
What then collaborating does not necessarily mean publishing, but exchanging ideas, creating together!

What are your projects? Are you already writing new songs? Will there be any live shows?

Meanwhile, in the first part of the year there will be a surprise, then definitely the tour with the band.
We have just started trying and I am already very happy.
It will be epic.

Giorgieness I thank you for telling you and we close with a question by now of the rite, is there something that I have not asked you that you would like to share with the readers of All Music Italia?

Which I really hope, with this album, to make the listener feel a little less lonely!
Thanks for everything! Soon. 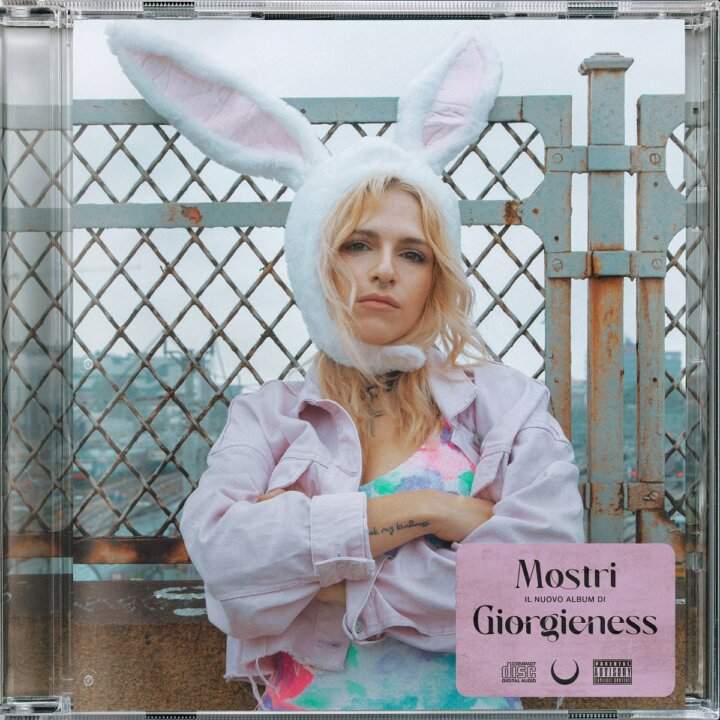