Since joining the catalog of Netflix, the series Round 6 has caught the attention of viewers and

With an electrifying script, whose main motto is a survival game with a high cash prize, Round 6 introduced to thousands of people the originality that is usually present in movies and series in the country.

If you were also impacted by the series, know that there are other audiovisual products from the Asian nation that deserve a closer look!

Next, discover 5 Korean productions you need to watch!

Paranmanjang is a short film, just over 30 minutes, of fantasy and horror, which tells the story of a man who, while fishing, ends up hooking a woman’s body.

The production, directed by Park Chan-wook (responsible for films such as Oldboy and Bloodlust), has the distinction of having been entirely recorded on an Apple iPhone 4.

The fact that it was recorded on an iPhone shows that anyone with a good idea can create interesting productions and even develop professional skills.

For those who like this branch of audiovisual, it is worth researching recordings by smartphone and by programs video editing, which are easy to use but have great features – as is the case with Wondershare Filmora. 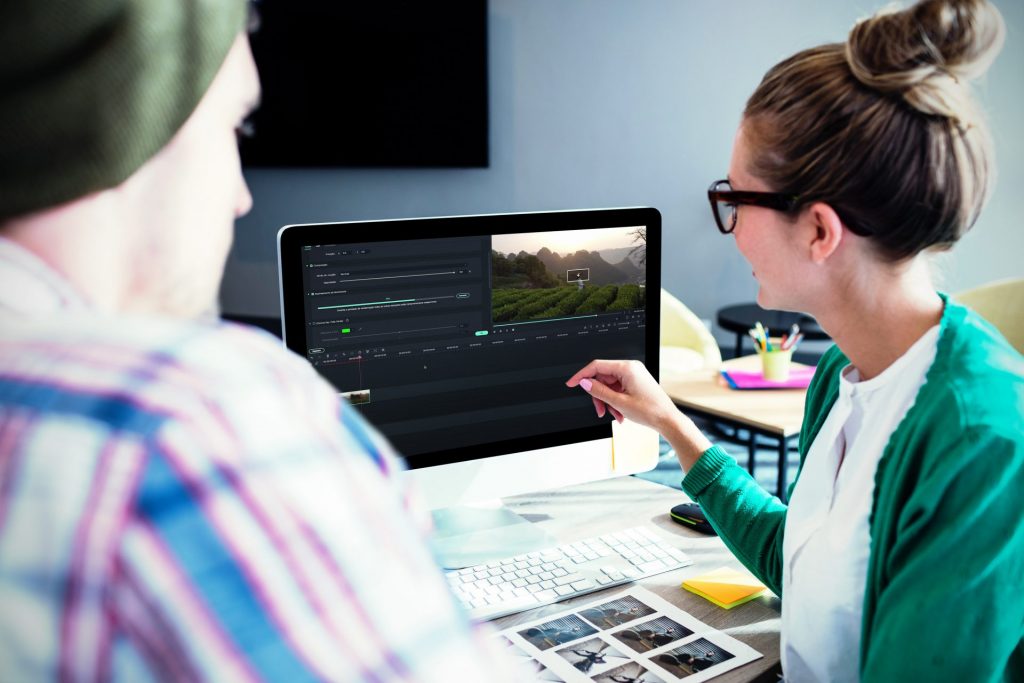 In addition to having professional tools in an intuitive environment, Fimora has a website with practical tips for making quality video editing. A good way to start taking your ideas off paper and onto the screen!

Featured in the Netflix catalogue, another Korean movie you need to watch is called Steel Rain, directed by Yang Woo-suk.

The story revolves around a former North Korean agent, who is given a very complex mission: to execute the country’s guard commander and security minister.

Steel Rain is the kind of action film that captures the viewer because it has a well-planned plot, without leaving aside emotional scenes.

When it comes to Asian countries, Brazilians do not always have access to the history of these nations, whether at school or in traditional media.

With the feature 26 Years, directed by Keun-hyun Cho, we have the opportunity to learn a little more about South Korea, representing one of the most tragic and important events in the country’s history.

26 Years focuses on the call Gwangju Massacre, May 18, 1980. In a demonstration for democracy, thousands of people were killed by state troops. The kind of movie to watch and learn. 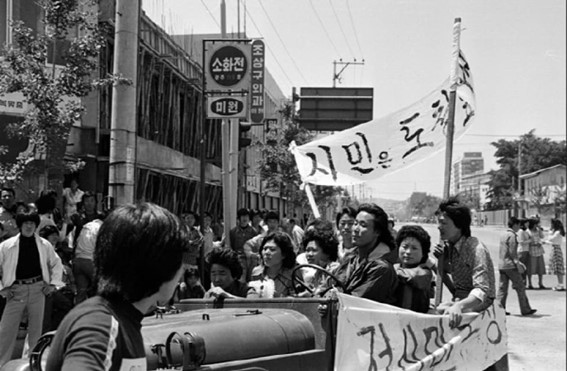 The film Okja is a production that was shot in South Korea and the United States, directed by Bong Joon-ho, the same director responsible for Parasite, an Oscar-winning feature.

Okja brings the story of giant animals, developed in the laboratory and bred for their meat consumption. However, one of these animals grows up on a farm and becomes a child’s companion.

Afraid of losing their pet, the child begins to think about how to protect it.

To close the list of the 5 Korean movies you need to watch, we have a drama – ideal for those who like the addictive dramas.

In the film, we see the story of a middle-class couple, who want to enter the high society of South Korea. For that, they are willing to put ethics aside and get involved in delicate situations.

Korean productions on the rise

For a long time, Brazilians got used to consuming American productions, with some exceptions for national and European films.

However, with the internet, we can get to know other cultures and discover what is interesting for people around the world, reaching even South Korean productions.

So, if you haven’t watched movies or series from the country yet, this is the perfect opportunity to give these productions a chance! Certainly, scripts have everything to hold your attention, from beginning to end.