The seventh year of the Karlovy Vary multi-genre festival Top RoofTop attracts visitors to a music program and activities for families with children. On the first Saturday in July, Dr. Milady Horák’s concerts by actor and singer Jiří Schmitzer, leading the charts of the well-established Opava group KOFE-IN or the domestic phenomenon Steven’s, which is gaining success after success shortly after its inception. Admission to the Top RoofTop festival is voluntary. One of the most prominent personalities of Czech cinema and the holder of several Czech Lion awards, Jiří Schmitzer, also performs on stage as a singer. He accompanies lyrics with hard life truths on a twelve-string guitar. The star of films such as “Cuts”, “Snowdrop Festival” and “Black Barons” will perform at the event as the main guest.

“Visitors to the event can contribute to little Radimko, who suffers from right-sided hemiparesis and delayed psychomotor development. All they need is a piece of their skin and a monetary donation. Our activities support not only artists but also various charitable initiatives. When we expanded the children’s program this year, helping a child with an unfortunate fate was a clear choice. says the festival president Ing. Běla Čurlinová. Karlovy Vary’s solo project by multi-instrumentalist Štěpán Kordík called Steven’s won the first single not only with radio stations such as Radio Beat, but also with the expert jury of the Blues Aperitif competition, where the six took first place. Thanks to his victory, he will perform at the prestigious international festival Blues Alive alongside the stars of the world blues scene.

“Last year, we organized a regional talent competition, the winners of which played at events across the country and attended a workshop led by a French producer. We are also looking for promising artists on our own axis, so that we can present them to the domestic audience. “ explains playwright Ricardo Delfino. The Irish-Canadian duo Bookie Baker toured Europe together, concerts in China and moved to Prague. The indie folk duo will present not only songs from their debut EP The 1st, but also upcoming novelties. City cowboys Frankie & The Deadbeats will bring material from the studio debut “The Shining” to the spa town. In Deadbeats, five musicians from leading Czech punk and rock’n’roll bands jumped to American country, put on spur boots and put on cowboy hats. The event is supported by the Ministry of Culture of the Czech Republic, the Regional Office of the Karlovy Vary Region, the City of Karlovy Vary and the Karlovy Vary Foundation. 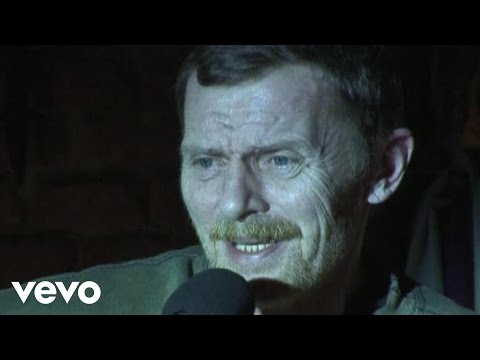