Marco Rotelli back to the music scene after publication – a February 2021 – of the piece I wish i could fly, in duet with Carmen pierri. The new single by the Milanese singer-songwriter is called Free to fly; and it’s on the radio and in all store digital since 22 November 2021.

The song (MR Records) was written by Marco Rotelli lately; and tells a true story that deeply affected the artist. Free to fly speaks of a girl in her early thirties who grew up in the Milanese suburbs. The past of this girl is characterized by the use of drugs and alcohol, which have become real addictions. The story of the protagonist, however, is made of strength and tenacity. Thus, despite the many difficulties, she managed to get rid of those addictions, for herself, for the people who love her, and for her little girl.

In presenting Free to fly, Marco Rotelli tells: “Since I started writing songs, now several years ago, I have always told stories, moments, moods really lived. I never invented anything, I never pretended, at least in the songs I almost always managed to be honest“.

Speaking of the piece, he then adds: “Libera di Volare is the last song I wrote. It is an important song for me, not only because it is the last one written in chronological order but because it represents a piece of life lived intensely, arrived at a moment that I never would have thought. And that has disoriented many of my certainties, taking me to new worlds“.

Free to fly is accompanied by an official video clip, directed by Emmanuel Galli and visible on YouTube.

Marco Rotelli is back with a true story, with the aim of thrilling the audience. To follow the singer and know the news concerning him, you can visit his official website or his profile Instagram. 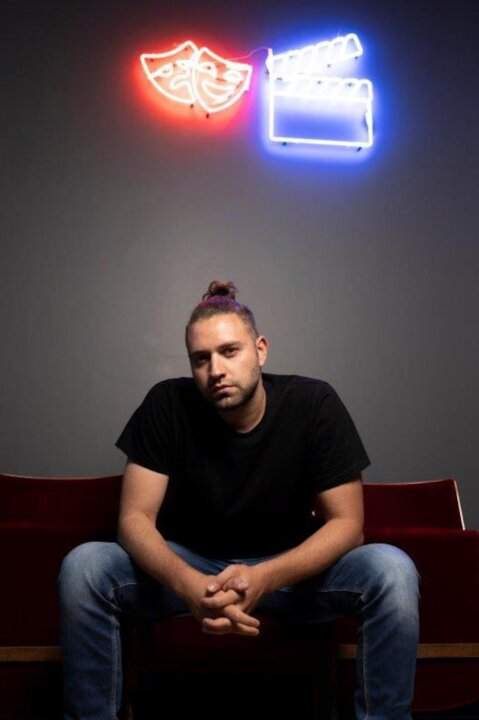