We had met Nicol on the occasion of the publication of the single Tenth Sense a march last. We reached the singer-songwriter from Vicenza again to talk about her new song, Pare.

Dal 6 maggio 2022 is available in store digital and on the radio this new single for Hokuto Empire/Sony Music Italy. The song marks the return of Nicol after the experience in the television program Amici 21 and the success of the single Tenth Sense. The latter was a very personal piece; and the singer-songwriter continues her journey with another piece in which she continues to tell about herself.

Nicol describes the new single as follows: “PARE is a limbo in which we all sooner or later fall. Taking and breaking up through a series of unspoken words and others that perhaps it was better not to say in the whirlwind of a relationship that should be over but in reality it never is. “Baby why don’t you wanna talk? You kill the mood with these it seems ”describes a dialogue with no way out. While one party tries to resolve, the other driven by insecurity, creates new reasons to argue. Writing this song allowed me to let go of this feeling that was suffocating me and from which I could not get out, allowing me to detach myself definitively from this person. Perhaps“.

In our interview, Nicol tells his new song; talks about the official video clip you made; and anticipates his live projects for the summer. To find out what she told us, all that remains is to keep reading: happy reading!

Hi Nicol, welcome back on All Music Italia!
After Tenth senseyour musical journey continues with the release of the single Pare. Do you want to introduce us your new song?

Pare is a song that wants to remove paranoia. Nowadays anyone who gets lost in a toxic relationship, of any kind, Pare reminds you to remove this type of energy by pushing yourself to free yourself on the straight kick of the song.

Tenth sense it was a very personal piece, which contained all your desire to tell yourself. Also Pare has the same imprinting and contains a part of your story. When was this song born? And what does it say about you?

Tenth Sense spoke precisely of me, of my history. It seems to speak more of me in relation to others, it is a collage of different situations, it is not a single story. I wanted to insert more images related to different people to make the song even more complete.

Pare talks about communication difficulties in a love story, describing a dead-end situation brought about by the creation of ever new reasons to argue. Have you ever found yourself in a similar situation? How does Nicol live love?

Yes, I’ve been in more than one situation in the past. I did not live love honestly long ago, over time I learned to understand that it is about being happy and free not closed in a relationship, before I confused the two.

In the song you sing “baby, why don’t you wanna talk? Kill the mood with these parAnd”. Well, what kills Nicol’s mood? What are the things or attitudes that you can’t stand or make you angry?

When they take away my freedom. I can’t stand when someone tries to close me in limited spaces and won’t allow me to expand. This is one of the things that I can no longer accept in my life. 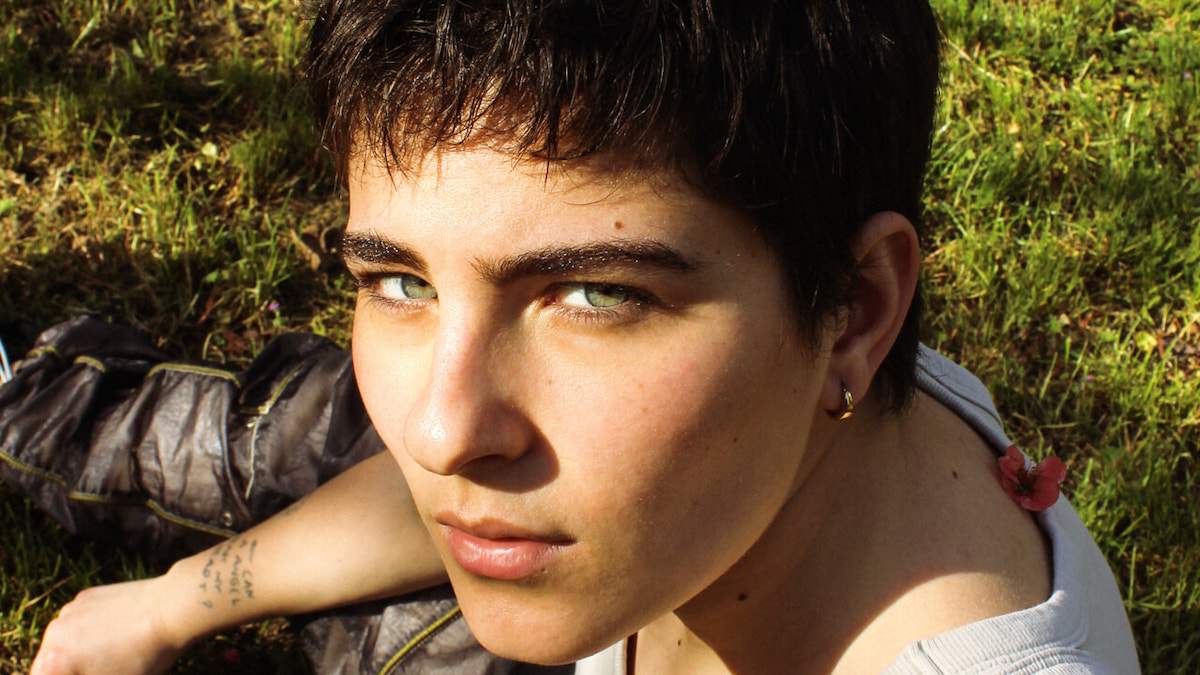 Your new single is accompanied by an official video clip, whose images tell of an evening in a club. Without giving too much away, do you want to tell us about the video? How was it born and what is the message you wanted to convey?

The video started from an idea of ​​mine and of Tommaso, who is part of my management. We wanted to symbolize this concept of the search for the person, but also of the effective distance that exists between the two parts, so we created this loop, based on the idea of ​​the videomaker Walter Coppola (aka perspective vision) in which the two people always start from one look from a distance.

In the interview carried out on the occasion of the release of Tenth sense, you announced the release of some singles in a short time, while for an album we will have to wait. It is always like this? Can you tell us something about your future projects and, above all, if there will be opportunities to hear from you live this summer?

I’m working on new songs and I’m always in the studio writing. But for these months I want to focus on live shows, so expect a lot of dates. I can already tell you that on the 26th I will play at LUMEN at my house in Vicenza.

We are almost at the end of this interview. Before saying goodbye, you have the opportunity to tell what you want on any topic: what do you want to say to the audience?

I always want to tell anyone to believe in their dreams, even against the whole world. And never be afraid to be yourself.

Thanks for this interview and the next one, always on All Music Italia!