The Australian psychedelic band King Gizzard & The Lizard Wizard will come to Prague for the first time. During their eleven-year career, the six musicians have managed to release an incredible seventeen albums, and although each is completely different, they all share an uncompromising approach to music and a willingness to create new crazy things. Nothing is impossible on their way. In their repertoire, they have acidic dreamy rock songs, western opera, endless songs inspired by sci-fi novels, soothing folk and dystopian death metal. More than half of the tickets are currently sold out, but pre-sale continues. He will perform at the Archa Theater in Prague on August 5, 2022. The eighteenth album “Butterfly 3000” is the biggest leap into the unknown so far. When recording all ten songs on the album, the band first recorded the loops on a modular synthesizer and only then completed the dreampop songs from the sound. Although the album sounds completely different from all the previous ones, the intoxicating psychotronic handwriting of the band cannot be overheard here either.

“This album didn’t really cost us anything. We recorded it all from home during our quarantine meetings. But most often we communicated online when we sent each other recorded loops, which each member of the band went through with another program according to what he could do, “ laughs singer Stu Mackenzie. “This album was a big step into the unknown for us, its main theme is dreaming and escapism. We were looking for distraction to keep ourselves active and not go crazy from the world around, so we recorded it completely differently. We wanted to capture our joy on the album. from life and the effort to remain positive in uncertain times. “

The Working Men’s Club shot back two years with the cool single “Teeth” and immediately joined other young island bands such as Black Country New Road or Squid. All of them mentioned the best of the postpunk revival, but each of the bands added something of its own to it. And while the others stayed true to the guitars, the Working Men’s Club fell in love with synthesizers, minimalist techno with an industrial touch, hypnotic dance loops and mechanical drums. However, their work certainly does not lack a critical edge; their name already refers to the places where the working class met. They always played their first concerts on the way from the cold town of Todmorden in the north of England in T-shirts with the inscription “SOCIALISM”. They will play in Prague’s Café V lese club on May 4, 2022, and tickets will be on sale from November 26 on fource.cz and the GoOut and Ticketmaster portals. Their first record full of rave bangers received an absolute rating from the British magazine NME. “A noteworthy debut that came at the right time. Hope, chaotic energy and a desire for new beginnings. These are the emotions that four musicians process on a self-consuming society,” British magazine concluded its review. And singer Sydney Minsky-Sargeant adds: “I worked in a coffee shop every morning from morning to night and went to and from work in the dark. It’s pretty depressing here and it’s hard for a stranger to understand. My only hope is to get out of the north and cut myself off from frustrated people looking to the far right, was to break through with the band. “ 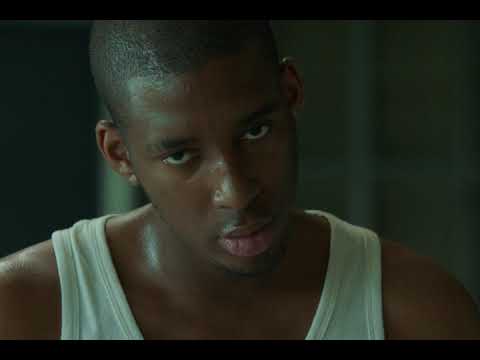