Czech Television has revealed seven local finalists for the next Eurovision. The winner can be Emma Smetana & Jordan Haj, Czech-Norwegian band We Are Domi, bands Skywalker or The Valentines and singers Annabelle, Elis Mraz or Giudi. Who is to follow in the footsteps of Mikolas Josef?

During Monday’s press conference, the individual candidates introduced themselves and the nominated song and drew a competition number with which to compete for your favor. This year is exceptional: not only does the Czech competition start a month earlier, but the result is decided by a 50% international jury, 25% by international spectators and 25% by Czech spectators. Voting begins on December 7 and ends on December 15, 2021. The next day, the winner of the national round will be announced, who will take part in the international part of the competition in Turin, Italy in May. Everyone bet on English and it seems that in comparison with previous years, a quality team has met this year – no matter who advances, it will not embarrass us in the world, just judge for yourself …

We Are Domi is a newly renamed band around Dominika Hašková, the daughter of the famous Dominator. It was originally called DOMI, but in the meantime a namesake has appeared on the market. This group attracted attention in 2019 with the single “Let Me Follow”, some may remember Dominika’s previous participation in the television competition Czech Republic Slovakia has talent, it was written in 2010. She studied herself in Great Britain, where she founded a band consisting of her fellow students from Norway. Some time ago she returned to the Czech Republic and with her she took and others. They signed up for Eurovision together with the dance electro song “Lights Off”.

Singer and songwriter Jitka Martiriggiano, formerly known mainly to fans of the rock band ISUA or viewers of the TV show X Factor, surprised in 2017 with a solo project. Under the pseudonym Giudi, he combines darkened melancholy with futuristic electronics in his work. He is the only one to compete with a cappella song, also named in Czech “Jezinky”. Thanks to his visage, he looks a bit like in another final galaxy in the final seven… 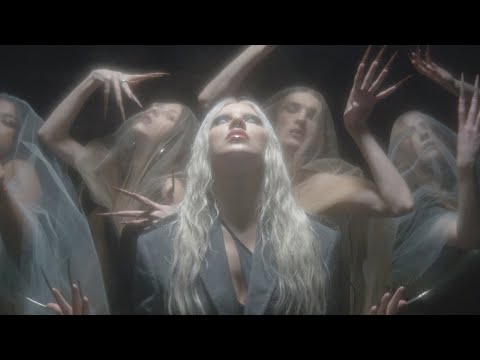 After Lenny or Ewa Farne, another face of the international EQUAL campaign became the young singer Annabelle, and she also appeared on the famous billboard in Times Square in New York. She studied music in London and her talent made her one of the nominees in the Discovery of the Year category at Český slavík. He does not hide his international ambitions and enters the competition with energetic rock annoying “Runnin ‘Out Of Freakin’ Time” and an accompanying band in the back. 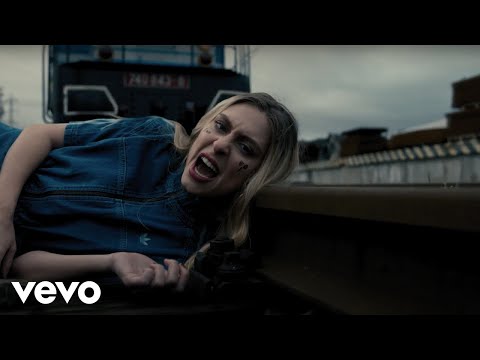 Elis Mraz heads to the Eurovision Song Contest for the second time. Last year, she participated in the national round with the song “Wanna Be Like” and finished in second place. Now she is trying her luck with the rap track “Imma Be” cut by Latin elements, which copies current trends and is such a personal manifesto. Eliška became the winner in the Czech Nightingale Mattoni poll in the Discovery of the Year category in 2017. In the same year, she reached the semifinals of the Voice of Slovakia competition. She released her debut album “Shubidu” a year earlier. 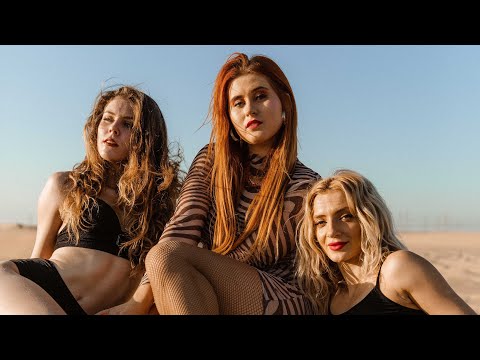 No, this is not the return of the Australian band that disbanded in 1970. The Valentines is a Hradec Králové indie band that was formed in the spring of 2017 and has everything in front of it. The trio of musicians won in 2019 chart of undiscovered Radio Wave Starter. Their song “Just Us” was used in Michal Hogenauer’s film “Silent Touches”. He is fighting for the attention of the jurors with “Stay or Go”, a dance piece in a bit retro style. 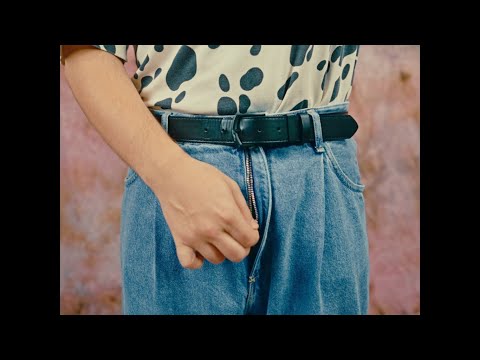 The only competition duet is the musician and partner duo Emma Smetana and Jordan Haj. Emma scored as a journalist and is currently in kindergarten, Jordan and Givinar Kříž can make good video clips. This is not their first collaboration – they already have the single “No Fire” or “Lost And Found” on their account. While Emmima’s debut album has been on the market for five years, Jordanova is still waiting for its release. The Eurovision song “By Now” deals with an escape from routine life. 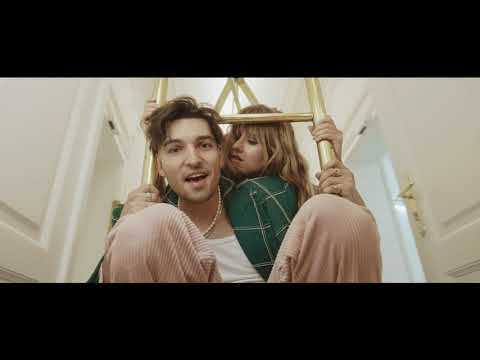 Nice surprise – maybe you also expected the nomination of no less talented John Wolfhooker. The boys around the Kučer brothers are representatives of the harder, hardcore scene, so maybe they would like to follow last year’s winners Måneskin with their song “Way Down”. The press contained a reference to the headline of a several-year-old interview, which, however, was taken out of context. Skywalker works very hard on each other and is one of the most respected bands in the genre that tries to set the trend. They are currently touring Europe extensively with this year’s album “Late Eternity”. 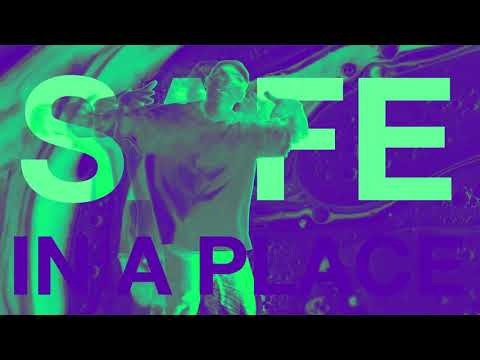