The Czech rankings could not be expected to overflow with new names in January. Their current release confirms this – other triumphs are added by Adele and Viktor Sheen. While the other medalists do not change on the radio, the albums benefited mainly from the declining decline in sales, mainly rappily rappers benefited.

RADIO – Even on the fifth attempt, no one matured on the hit “Easy On Me” by Adele. The British diva, meanwhile, recalled her current studio film “30” with a music video for another single – this time she reached for the purely pop song “Oh My God”. Did you make it to the next number one on our radios? Future weeks and months will show this. Ed Sheeran with “Bad Habits” didn’t move anywhere from the second, and at the sixth the singer highlights his success with the song “Shivers”. In order for one performer to have two such high-ranked songs at the same time, this is often a rarity in the conservative Czech ether. The bronze position was defended by the band Kryštof with the ballad “I fall into the sky”, which confirms the status of the most played domestic composition. Of the domestic bands, the fifth Jelen scores in the top ten with the song “Another Night”, which has been in line for a respectable thirty-seven weeks. Mirai is also doing well, but we will not find any items from last year’s new studio “Maneki Neko” in the highest positions. The older song “Despite all this” is better – it records its sixty-second round in the charts. Definitely don’t expect a generous share of news this time – only one song has made it into the top 100 for the first time. Thanks to “Flower Power”, Mikuláš Hrbáček, a SuperStar participant from 2020, took care of it in the 92nd place. 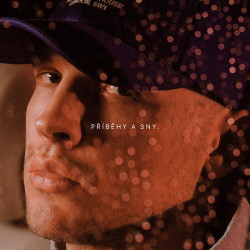 ALBA – Sixth week in a row and sixth victory. With the album “Stories and Dreams”, Viktor Sheen once again proves that we would be looking in vain for a more listened domestic artist at the moment. In addition, the rapper’s two previous studios “Black and White World” and “Colors” follow in fourth and sixth place, respectively, both returning to the top ten after a short outage caused by the pre-Christmas shopping spree. In January, however, interest in physical media naturally waned, so the album chart returned to the state we are used to seeing for most of the year. This means that rap representatives have no competition. This time they took nine places in the top ten, which is quite possibly a historical feat. Smack can hang Silver on his neck with the recording “Chimera Pt. 3: Snake”, which won two places for good. Hard Rico, a storm driver from Ostrava, started on the top three, claiming that his debut “Devil’s Son” “The album was created weeks, months and years down there between rats, drugs and everything connected with evil”. The Slovak performer Pil C with the title “Condemnation to Success” also moved into the top five. Adele remained the lone pop representative in the top ten, but her worldwide bestseller “30” also significantly offended from two to nine. Other mainstream stars, however, met even more marked declines – “Halywůd” from the Kryštof group dropped from twelve to number thirty-six, last time the bronze ABBA lost “Voyage” even forty places and Ewa Farna – “Umami” moves from nine to the eighty-third line. The allocation of news is, of course, also poor in this section of the rankings. In addition to the one in the bronze position, we will find only one other in the table – the already well-tested British-Norwegian producer Alan Walker is starting in the eighth place with his second series “World Of Walker”. 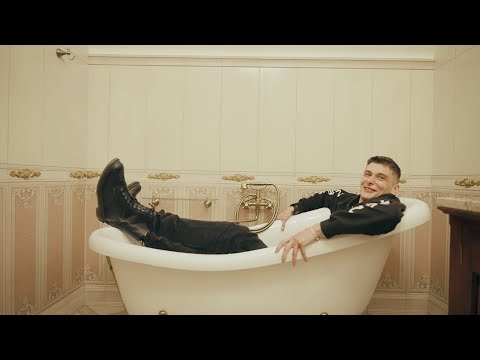 You can find the complete radio and sales charts for the 1st week on the IFPI website here.