That’s exactly what this list will show, real personalities, who had their faults and qualities and with that managed to change things around them, some even in the whole world.

Check out the 5 document series we’ve separated for you now:

In this 6-episode documentary we follow a group of followers of a very controversial spiritual leader known as Osho. The members of this sect begin the construction of a huge place for their religious activities in the city of Oregon, in the United States, but they encounter many conflicts, since the residents of that city do not accept that group and its customs. The documentary series is full of old videos and testimonials from those involved from all sides of the story, showing a lot about how religion and different beliefs can spawn war. 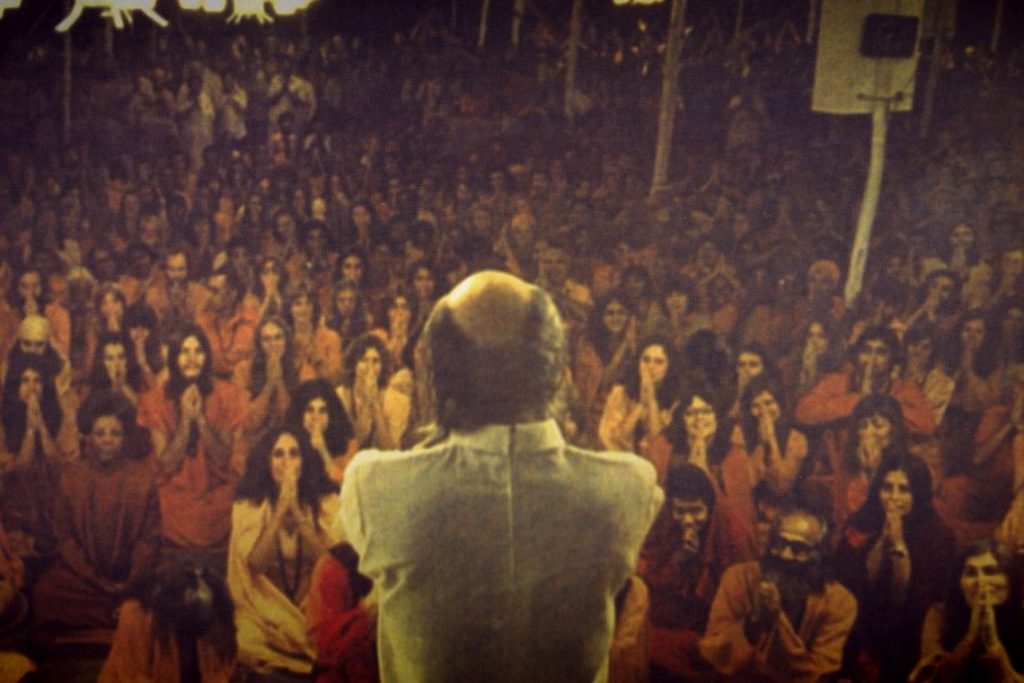 Joe Exotic, as his name goes, is an eccentric man who does everything for fame. He owned a large zoo, having more than 200 large cats such as tigers and lions. Everything was going well in Joe’s life, until the activist Carole Baskin, decides to go to court to free these animals from luxury captivity. We see traces of documentary and “reality shows” in American standards, but the story has so many peculiar moments and testimonies that it becomes extremely interesting. The documentary does not take sides in the general context, but it does not fail to point out that the most important thing is the preservation and well-being of these animals.

It is very difficult for any Brazilian not to know about this case, but few know all the facts. Marielle Franco, a black woman, lesbian and councilor from Rio de Janeiro, was murdered along with her driver Anderson Gomes on March 14, 2018. Nationally known for being a great voice for minorities and an affront to the Rio state militia , the case was never considered a “chance”, yet 3 years have passed and no one has yet been held responsible. A criminal series that shows how the militia has a lot of strength in Rio de Janeiro, reaching out to Brasília.

You don’t have to be a basketball fan to know that Michael Jordan was the greatest in history. Well, in this documentary you will follow the star on the court and all his teammates, who for many fans of the sport, the best team in history. The series not only follows Michael, it also tells about Dennis Rodman, Scottie Pippen and Phil Jackson, but the role of number 23 is undeniable. It is worth mentioning that it is not just for sports or basketball fans, in the episodes we follow high-performance athletes and their internal problems, in addition to all the pressure suffered by the team manager, who wears the villain’s shirt in every documentary. Now for basketball fans, the stuff is mandatory. 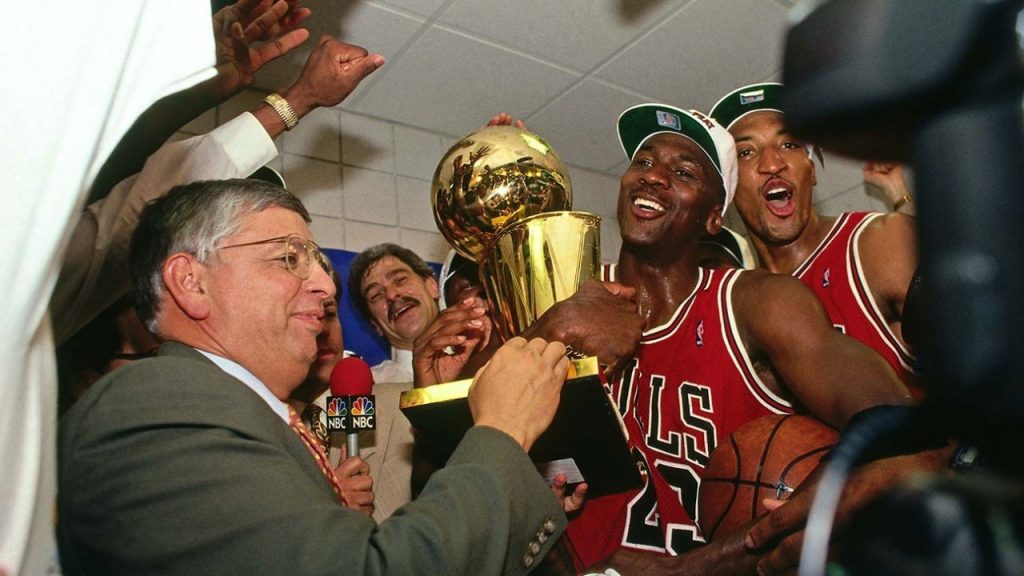 At first glance it looks like a miniseries about systems programming or a formula for success, but it isn’t. In this documentary, we get to know a little more about the philanthropic side and how his genius mind also has an impact outside of technology. The focus is on the Bill & Melinda Gates Foundation, where Bill and his wife create actions and movements to help populations affected by social inequality, and we also know more about the Bill Gates person, far beyond the legends and tales of overcoming difficulties. A man who, even after achieving a lot, still continues to expand his knowledge and use it for good things.

Musician, composer and screenwriter with his left foot sunk in art and his right foot wanting to be the left one.