Falcon 9 rocket on the LC-39A platform ahead of the IXPE mission (Source: SpaceX) 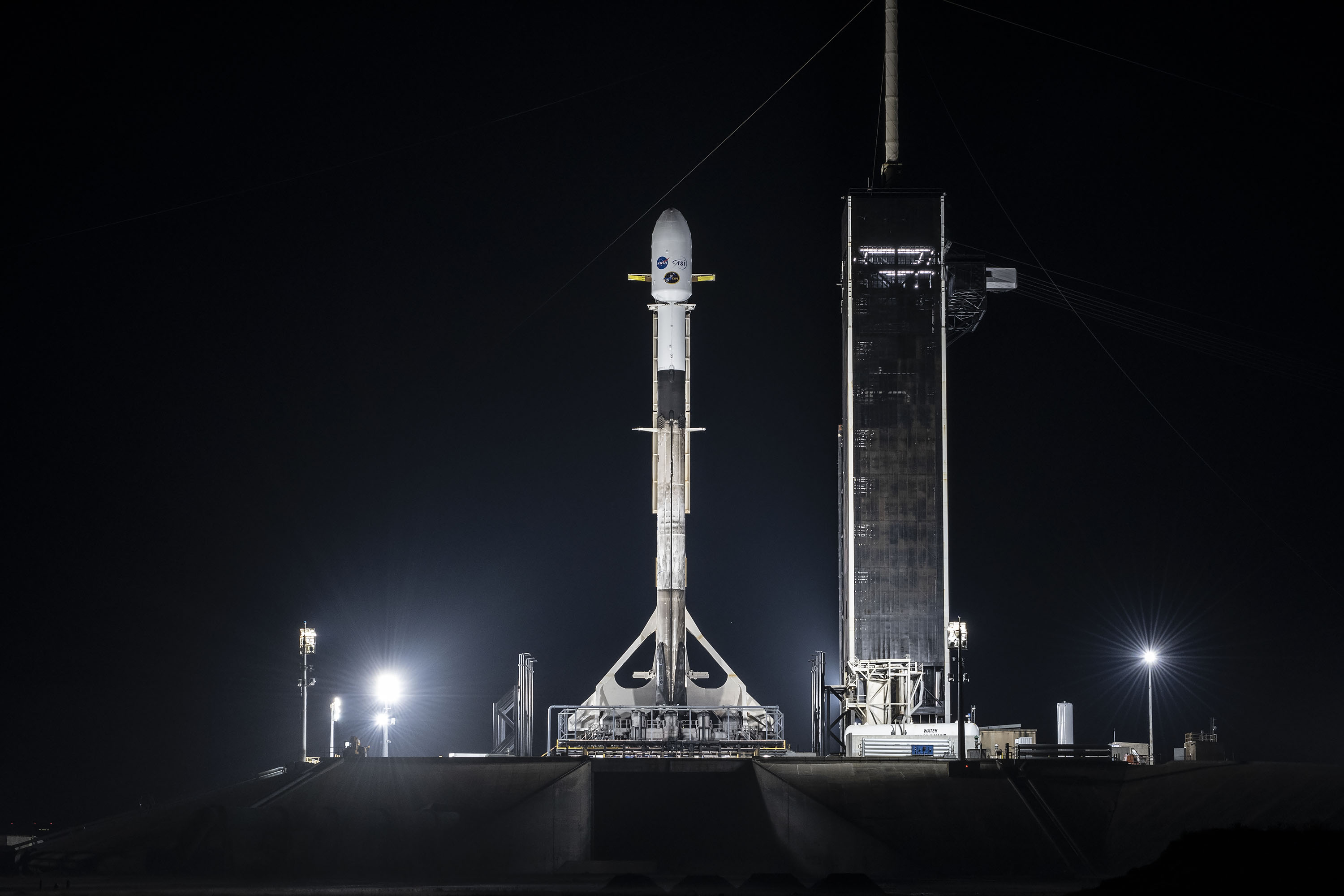 Falcon 9 rocket on the LC-39A platform ahead of the IXPE mission (Source: SpaceX)

The Falcon 9 rocket is scheduled to launch from the LC-39A launch platform at the Space Center. Kennedy (KSC) in Florida with the IXPE space observatory at its peak. The startup window will take 90 minutes. 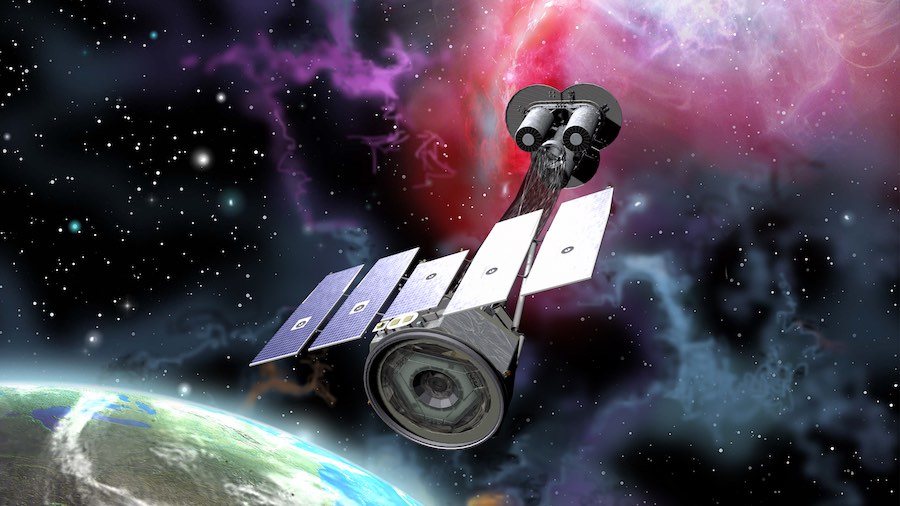 IXPE (ang. Imaging X-ray Polarimetry Explorer) is a joint project of NASA and the Italian Space Agency (ASI). The observatory consists of three telescopes, each of them is equipped with a set of cylindrical mirrors and a sensitive detector. The optics will be placed on a 3.7-meter boom, it will be unfolded about a week after take-off. The work of the observatory will start less than a month later and is scheduled to last two years.

The observatory is to study the amount and polarization of X-rays (X-rays) from various types of space objects. X-rays are often produced in places where matter is subjected to extreme conditions – such as violent collisions or huge explosions, at very high temperatures, with rapid rotation, or in strong magnetic fields. Polarization measurements make it possible to trace where the radiation is coming from, and also help in determining the geometry and structure of the sources of its origin. The Earth’s atmosphere mostly blocks this radiation, hence the need to study it from orbit. 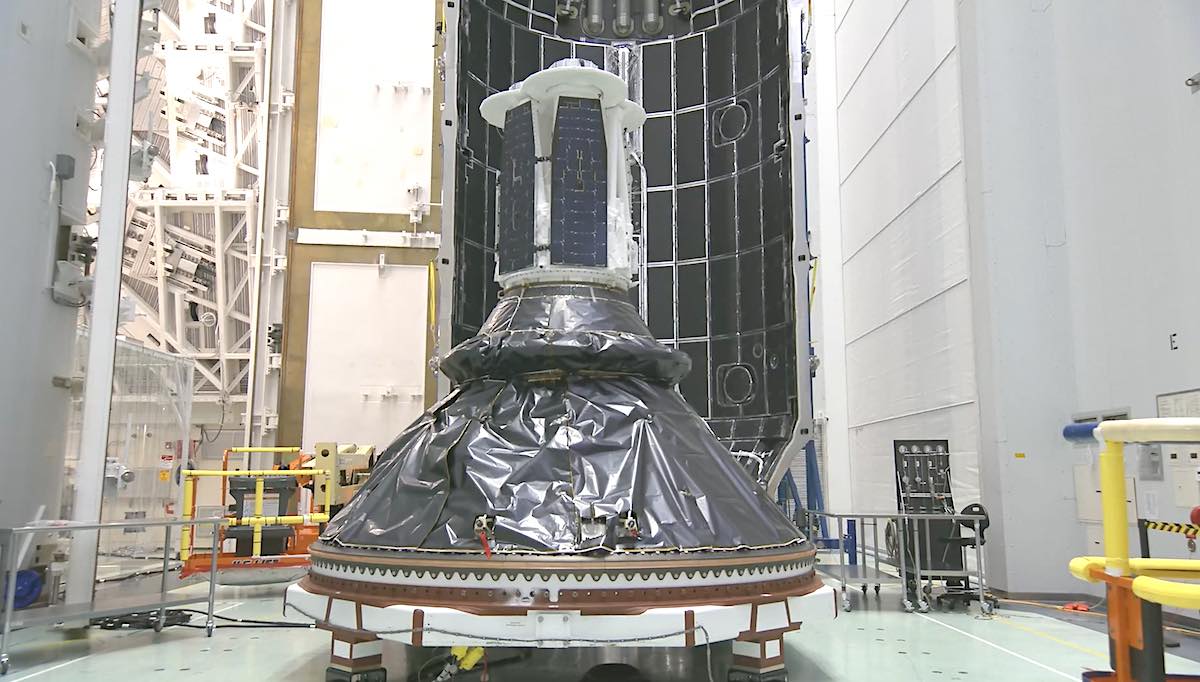 Among other things, the satellite will help to explain how black holes rotate, whether the black hole in the center of the Milky Way in the past actively “devoured” the surrounding matter, why pulsars glow so bright in X-rays, or what feeds the streams of high-energy particles ejected from the regions surrounding supermassive black holes at the centers of galaxies. The first object to be studied will be a supernova remnant known as Cassiopeia A. During its first year of operation, the observatory is expected to study about 40 different objects, such as magnetars, pulsars, pulsar nebulae, supernova remnants, micro-quasars, active galaxies, and supermassive black holes.

The IXPE Observatory will be placed in an orbit 540 km above the Earth and near-zero inclination. This is to minimize the impact of the South Atlantic anomaly on satellite instruments. This is the region where the inner Van Allen belt, an area containing many high-energy particles mainly from the solar wind, approaches the Earth by only 200 km. These particles may pose a threat to the satellite’s electronic systems and adversely affect the sensitivity of the measurements.

The contract for the start was signed in July 2019 for the amount of USD 50.3 million. The weight of the satellite is 330 kg, which makes it the lightest load carried during the dedicated Falcon 9 missile mission. The lowest possible orbital inclination that can be reached directly from the LC-39A platform is about 28 degrees. The maneuver to change the inclination to almost zero in such a low orbit requires the consumption of enormous amounts of fuel – without it, the Falcon 9 could carry several tons of payload into an orbit of a similar height. 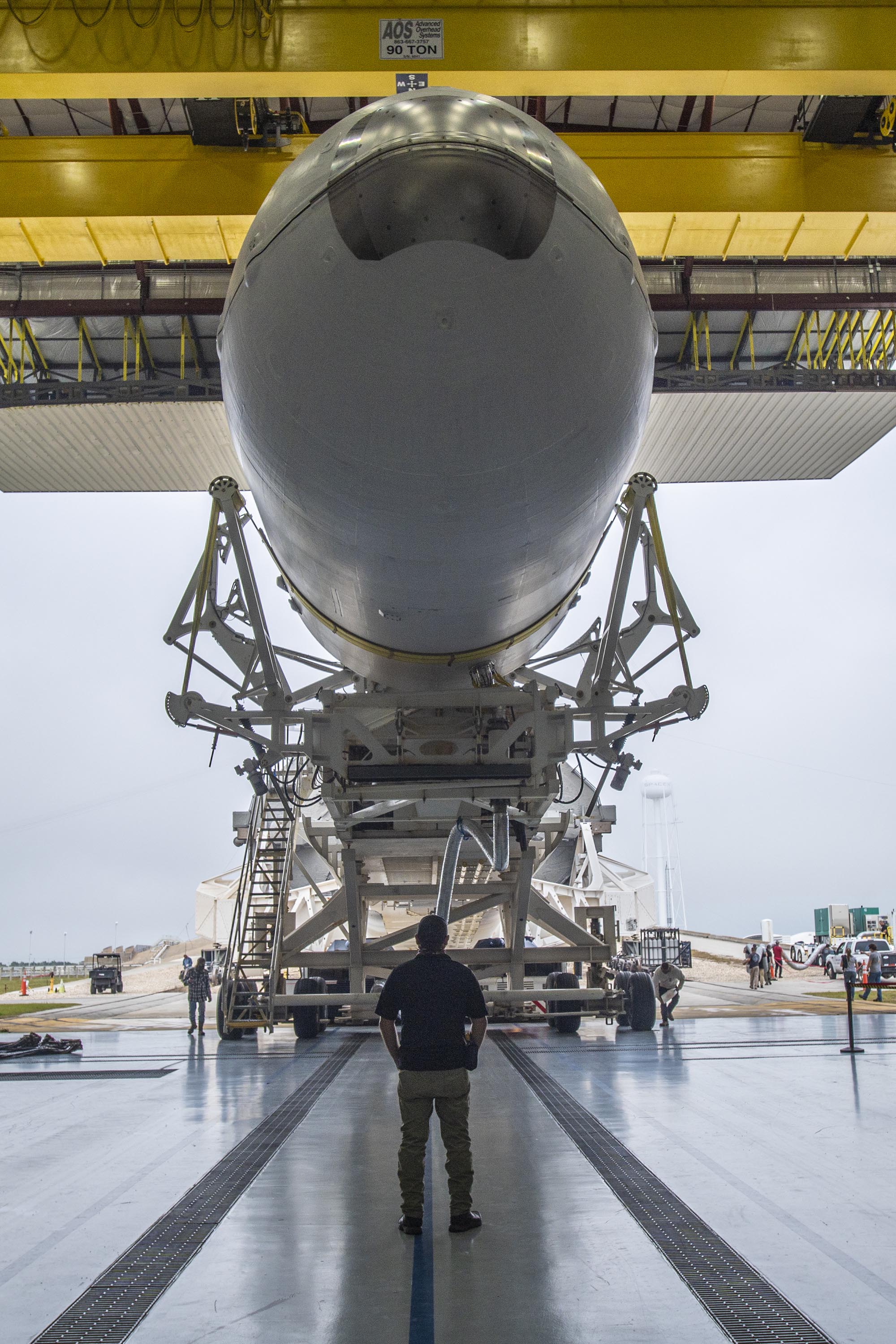 In early November, the IXPE satellite arrived at SpaceX’s launch facility, where it was shipped from Ball Aerospace’s Boulder, Colorado factory. Over the next few weeks, it was tested and then mounted on the rocket’s payload adapter. Then, multi-layer insulation was installed, the covers of sensitive instruments were removed and the satellite was sealed in the cargo covers. On December 4, the unloaded rocket was transported to the launch pad, where a static test took place – a full countdown was carried out and nine Merlin engines in the first stage were started for a few seconds. Later, the rocket returned to the hangar and the next day a satellite in the cargo covers was mounted on top of it.

This flight will use the first stage of the Falcon 9 rocket, which previously participated in four missions: Crew-1 in November 2020, Crew-2 in April 2021, SXM-8 in June 2021 and CRS-23 in August 2021. . After the separation of the second stage, the booster is planned to land on an autonomous platform Just Read the Instructions (JRTI) in the Atlantic Ocean.

The weather forecasts now give a 90% chance of favorable conditions within the designated start window. Cumulus clouds may be the main obstacle. In addition, a low or moderate risk of too strong wind shear at high altitudes is also projected. If you postpone the start to the next day, the chances are reduced to 80%.