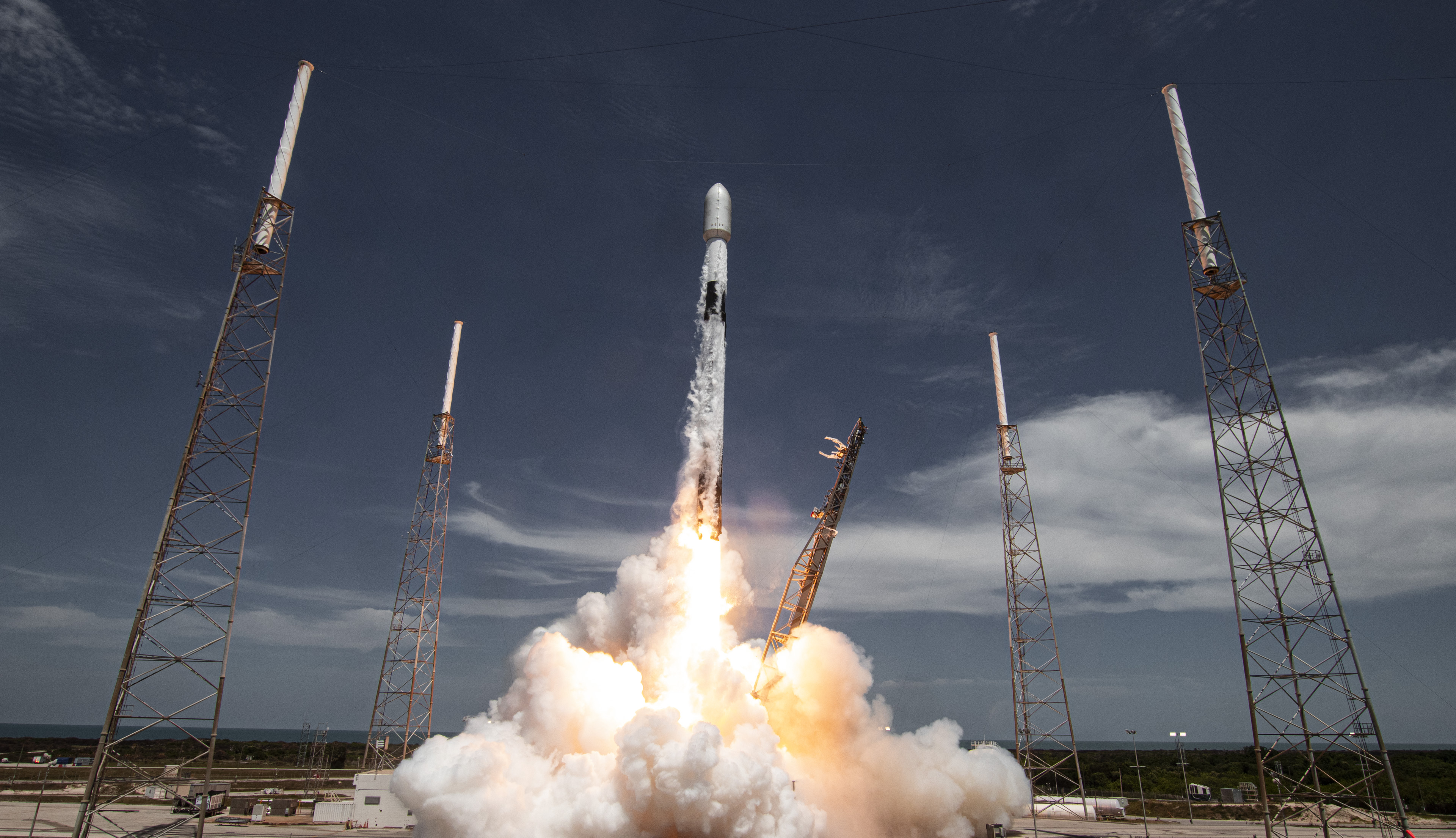 The Falcon 9 rocket with the Starlink Group 4-1 (Starlink-31) mission from the SLC-40 platform in Cape Canaveral, Florida is scheduled to launch on November 12 at 13:41 CET (12:41 UTC). 53 satellites of the Starlink constellation will be delivered to the Low Earth Orbit (LEO).

The start will be available live on our website.

Starlink is a constellation of satellites in low Earth orbit built by SpaceX, whose goal is to provide Internet access services around the world. There are currently 1,666 satellites in orbit, and the service is now available to a limited extent in many countries around the world, including Poland. It will be the first group of Starlink satellites to be placed in an orbit with an inclination of 53.2 °. Until now, the vast majority of satellites have reached orbits with an inclination of 53 °, but now SpaceX will fill other orbital planes. Starting with the Starlink Group 2-1 mission, which was launched in September, version 1.5 (V1.5) satellites are launched into space, which are equipped with the possibility of laser communication with each other.

Falcon 9 will place the satellites in orbit between about 212 km and about 339 km above the Earth. After charge separation, scheduled less than 16 minutes after take-off, all satellite subsystems will be tested and then begin to raise their orbits to an altitude of 540 km.

If the launch takes place within the time limit, SpaceX will break its record for the shortest time between two orbital launches – it will be 34 hours and 37 minutes. The record so far, amounting to 44 hours and 7 minutes, was set during the launch of the Inspiration4 mission in September this year. 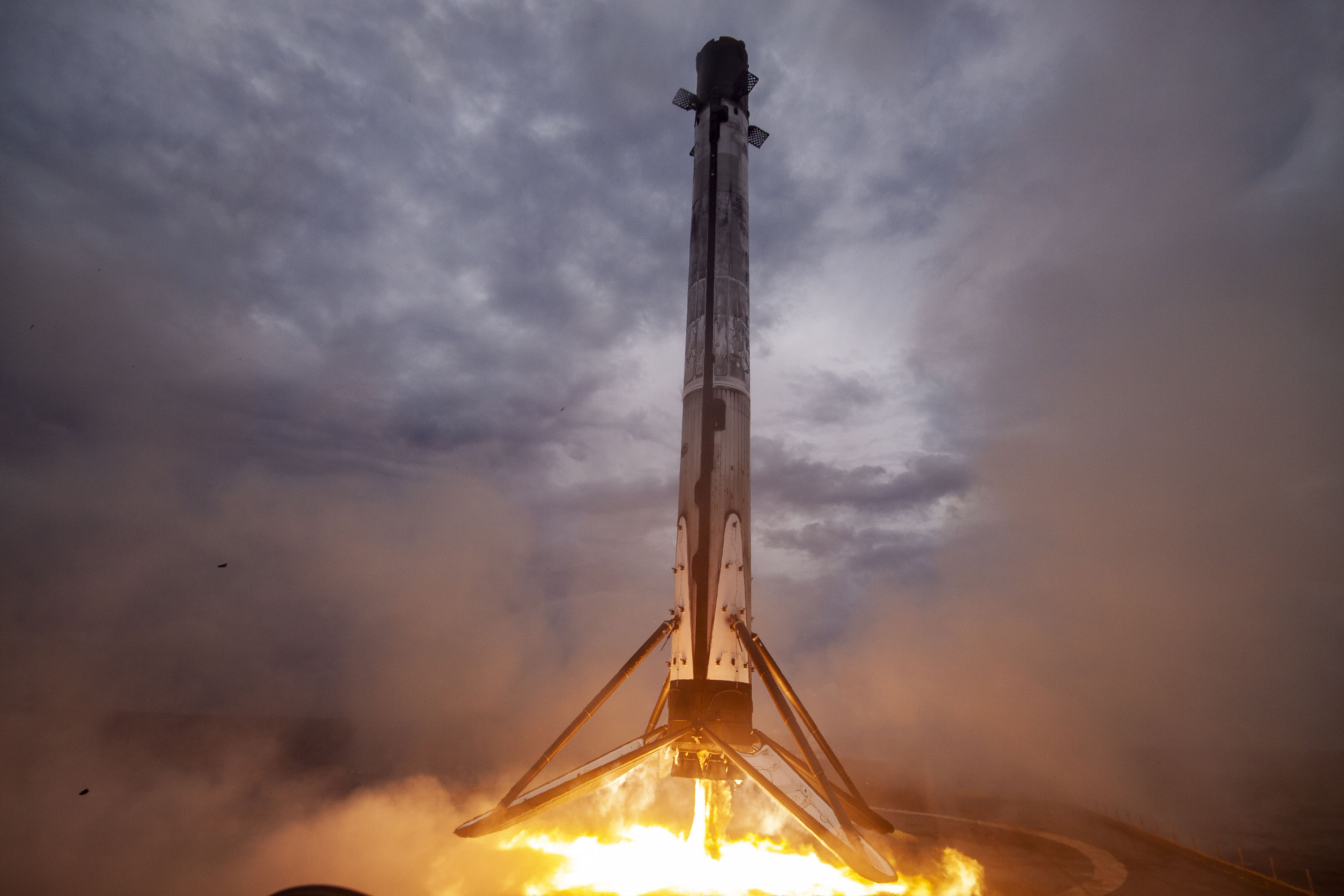 This flight will use the first stage of the Falcon 9 rocket, which previously participated in eight missions: Crew Demo-2 in May 2020, ANASIS-II in July 2020, Starlink-13 in October 2020, CRS-21 in December 2020 year, Transporter-1 in January 2021, Starlink-21 in March 2021, Starlink-24 in April 2021 and Starlink-28 in May 2021. After the separation of the second stage, the booster is planned to land on an autonomous platform Just Read the Instructions (JRTI) in the Atlantic Ocean.

The cargo covers that will be used in this launch have also been used before. One of them took part in GPS III SV04 and one of the Starlink missions, the other one in another Starlink mission.

The weather forecasts now give 60% of favorable weather at the time of take-off. Thick cloud cover as well as unstable weather conditions causing precipitation can be major obstacles. If you postpone the start to the next day, the chances are increased to 80%.