Although Mars has faded from view, exploration on the red planet continues. NASA’s latest rover, Perseverance, carries on across the Martian surface while its helicopter, Ingenuity, hops around on its scouting missions.

At the beginning of the month, Perseverance made its first attempt to collect a sample of the surface for study. Although the drilling with the rover’s 7-foot-long arm seemed to go well, the sample tube was empty. Scientists suspect the sample crumbled and the dust sprinkled out of the tube. The rover team is studying the problem and will schedule another sample collection after analysis is complete. 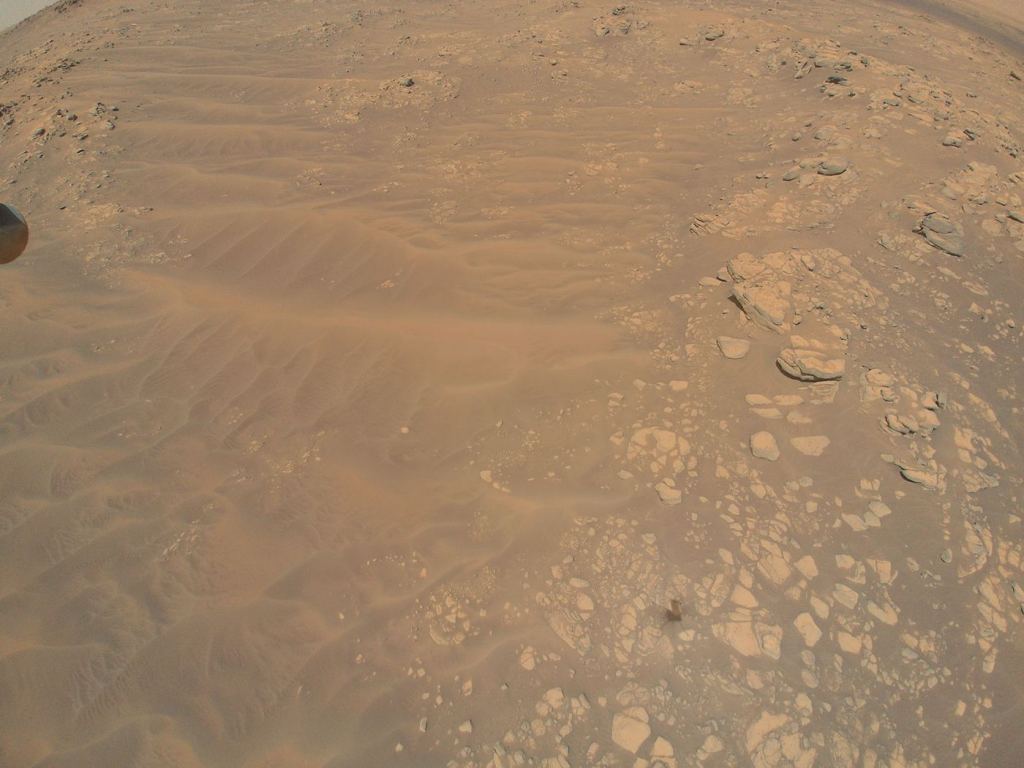 NASA’s Perseverance rover and Ingenuity drone have been exploring Jerzero Crater since February 2021. Ingenuity recently completed its 12th flight and returned this image of a region called South Séítah. Photo courtesy of NASA/JPL-Caltech/MSSS

Ingenuity successfully completed its 12th flight two weeks ago, and returned some nice images of a region called South Seítah. The nearly 3-minute flight sent the drone 33 feet above the surface and more than 700 feet away from the rover. Perseverance and Ingenuity are exploring the floor of Jezero Crater, which scientists hope will yield evidence of ancient microbial life and geological features that will allow a better understanding of the area’s history.

As the latest rover on Mars, Perseverance is grabbing all the attention, but there are two other rovers in operation on the planet. NASA’s previous rover, Curiosity, continues its mission. It has operated on the surface since 2012 and celebrated its 9th anniversary on Aug. 5. It has traveled more than 16 miles since then and recently returned a beautiful, panoramic view as it approached Mount Sharp. The rover is moving from an area abundant in clay minerals to a region enriched with salty sulfate minerals. For a full, 360-degree view of this region, visit NASA’s Mars Exploration website. 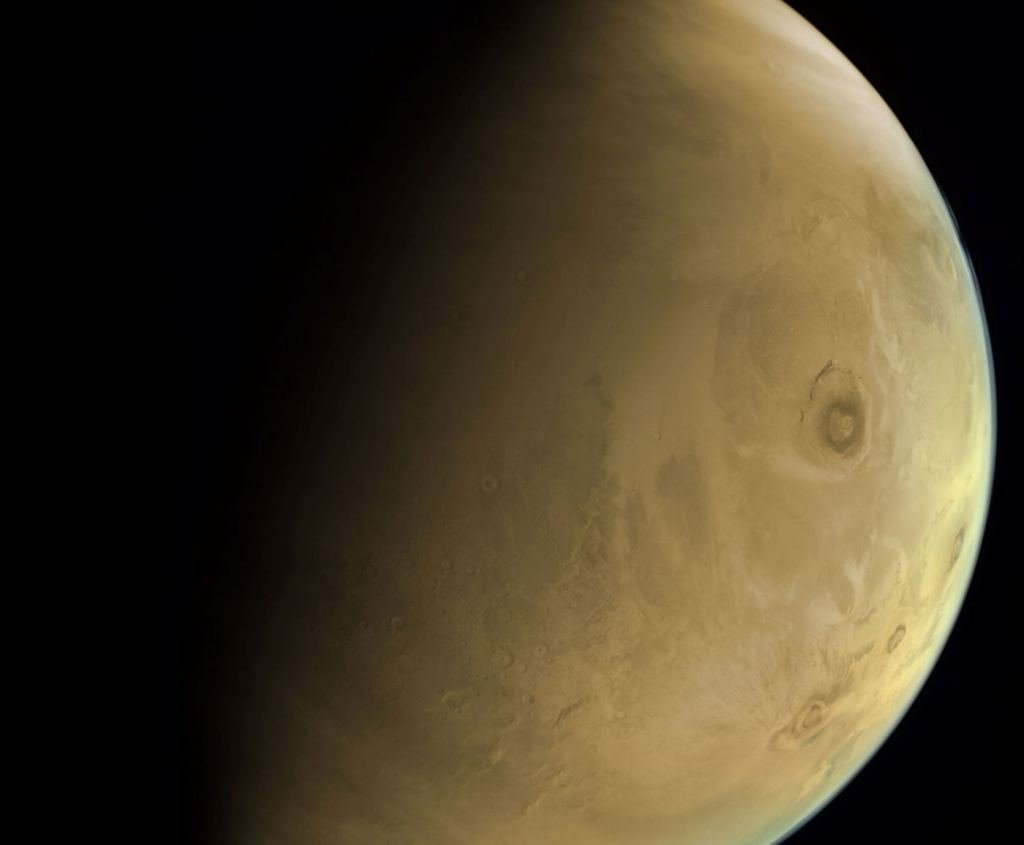 Meanwhile, the Chinese Mars mission Tianwen-1 deployed its lander and the rover, Zhurong, in May. The landing site is in Utopia Planitia, the same region that NASA’s Viking 2 lander touched down in 1976 (the 45th anniversary is next week). Zhurong has traveled more than 3,000 feet across the Martian surface.

The United Arab Emirates Mars mission, Hope (Al-Amal), does not include a rover, but its orbiter is studying the Martian atmosphere, weather and climate change.

Kevin D. Conod is an astronomer and president of the North Jersey Astronomical Group.