Netflix’s trailer for its upcoming documentary on SpaceX’s Inspiration4 private spaceflight has arrived to introduce the first civilian crew to enter orbit next month.

The near-real-time Netflix series “Countdown: Inspiration4 Mission to Space” – which opens up new territory for the longtime streaming provider – airs in multiple episodes launching on September 2nd. SpaceX will launch the four civilian astronauts into orbit in a Crew Dragon spacecraft on September 15th.

The trailer, released Thursday (August 19) on YouTube, shows the team in training and promises that Inspiration4 will be the “next epic leap for civilians”. The one-minute teaser focuses on how to overcome disability, raise money for charity, and address family concerns about the inherent risk of going on a rocket.

In the trailer, Netflix honored the two contests from which Sembroski and Proctor received their seats. One of the main goals of Isaacman’s mission is to support St. Jude Children’s Research Hospital – also Arcenaux’s workplace and the place where she received her cancer treatments years ago. 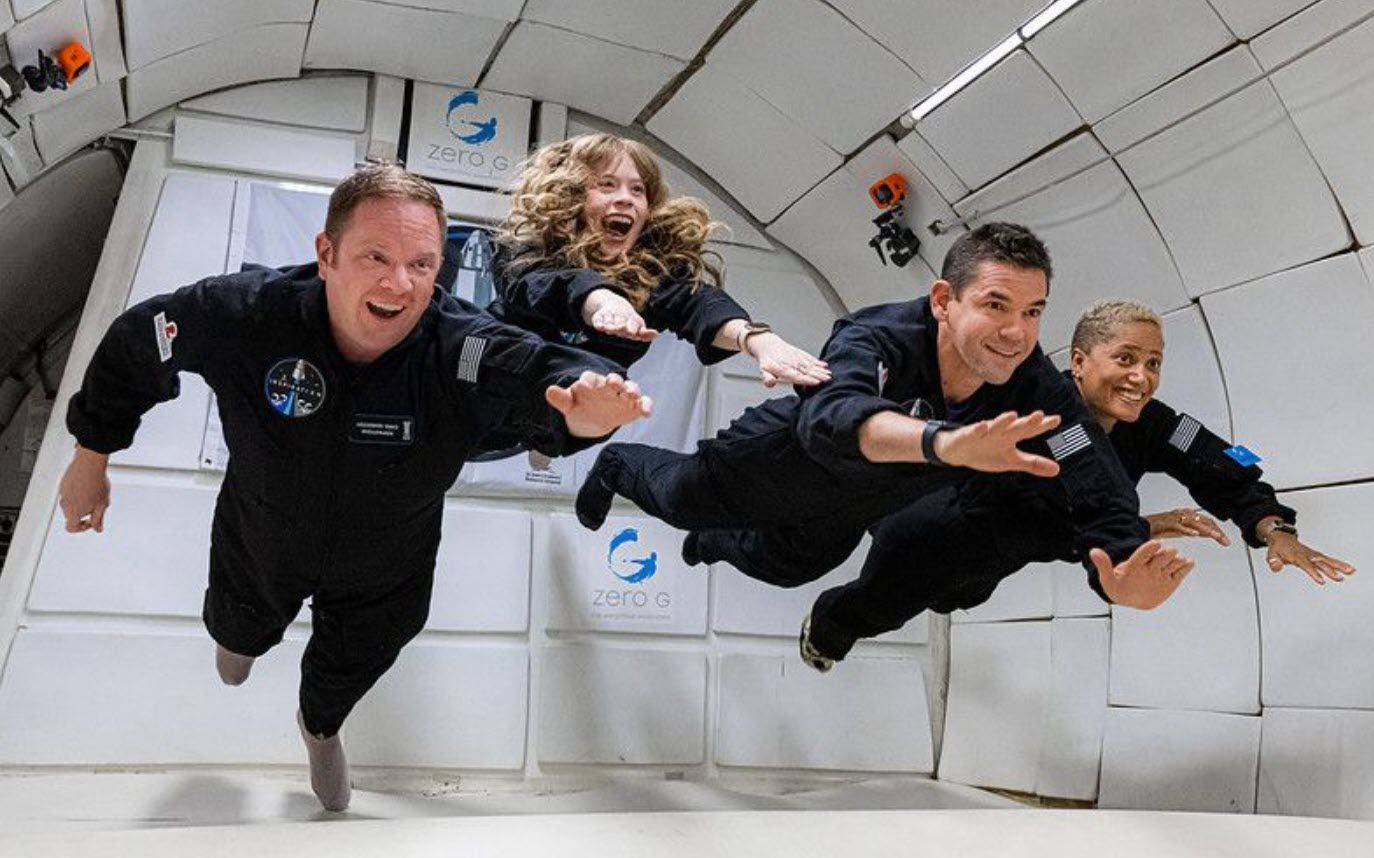 Netflix plans five episodes, along with the live stream of the September 15 launch on its YouTube channel. Assuming the launch takes off on schedule, Sept. 6 will see two episodes drop, focused on getting to know the crew. Preparations for the release will come into focus in two episodes that will air on September 13th. The last episode, sometime in late September, will feature the trip back home.

The documentary series will be co-produced by Time Studios and directed by Jason Hehir – creator of Michael Jordan’s series “The Last Dance”.

Although not mentioned in the trailer, Netflix also plans to release a “special live action hybrid animation for kids and families” about the mission that will air on September 14th. She will discuss issues such as how rockets work, how astronauts sleep and eat in space and other mission essentials, according to The Verge.

Netflix’s decision to focus on diversity in the Inspiration4 trailer comes in the wake of criticism about two other billionaire-funded space missions that took place in July. The manned space flights were Virgin Galactic’s VSS Unity (including founder Richard Branson) and Blue Origin’s New Shepard (including founder Jeff Bezos).

Online commentators questioned aspects of the Virgin Galactic and Blue Origin missions, including whether the billionaires were in competition (both denied), the value of spaceflight to the rich and their guests, and what the missions mean to the space tourism market, which until now was open to a select few.