Elon Musk announced to fly a civilian crew to space in February 2021. The SpaceX mission ‘Inspiration 4 ‘ finally gets the green light to make history next week. Read to know about the four civilians and their three-day trip around planet Earth.

More on the SpaceX mission around Earth

The four civilians will go on a journey around the planet inside a Crew Dragon spacecraft. The Dragon spacecraft will hitch a ride to space on SpaceX’s Falcon 9 rocket. The rocket has completed its flight readiness review and is on track to launch. The crew will be launching to space from NASA’s Kennedy Space Center in Florida on September 15.

According to the official Inspiration4 release, the crew underwent training. They did “centrifuge training, Dragon simulations, observations of other SpaceX launch operations, Zero-G plane training, altitude training, and additional classroom, simulation and medical testing (sic).” Additionally, Isaacman donated a total of $100 million to St. Jude Hospital as the mission was a fundraising event for the children’s hospital. However, he has not disclosed how much he paid for the flight. Moreover, he donated two spots on the spaceship.

An all civilian crew to fly to space 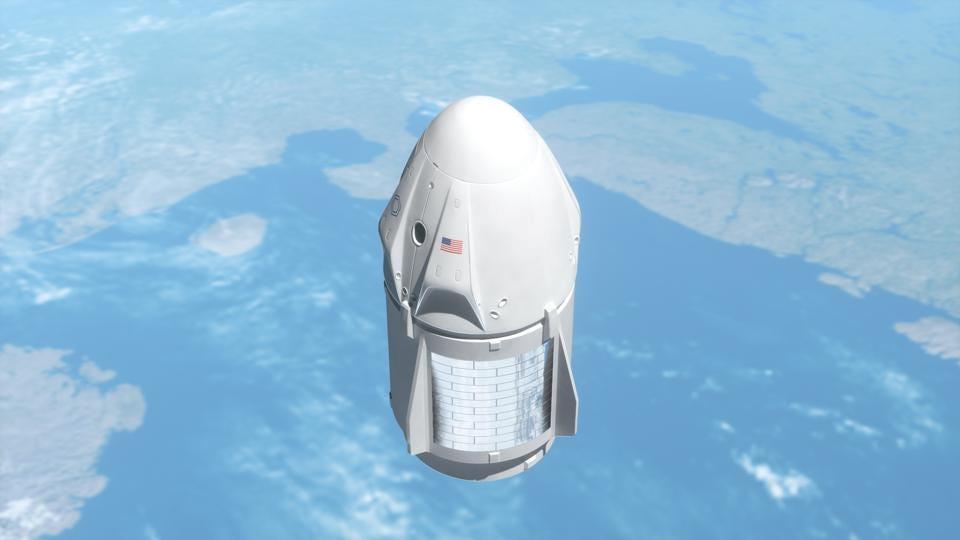 All members of the crew will be civilians for the first time. The crew is lead by Jared Issacman, the 38-year-old billionaire. Additionally, Haley Arceneaux, Dr. Sian Proctor, and Chris Sembroski are other members of the crew. Arceneaux is a physician assistant at St. Jude Hospital. She is also a bone cancer survivor who had a partial femur replacement at the age of ten.

Dr. Proctor is a trained pilot in addition to being a geoscientist. Samborski, the final member of the group is an Air Force veteran and an employee at Lockheed Martin. Dr. Proctor will serve as the Crew Dragon’s Mission Plot and backup commander while Sembroski will be the Mission specialist. Arceneaux will be the Medical officer for the mission. 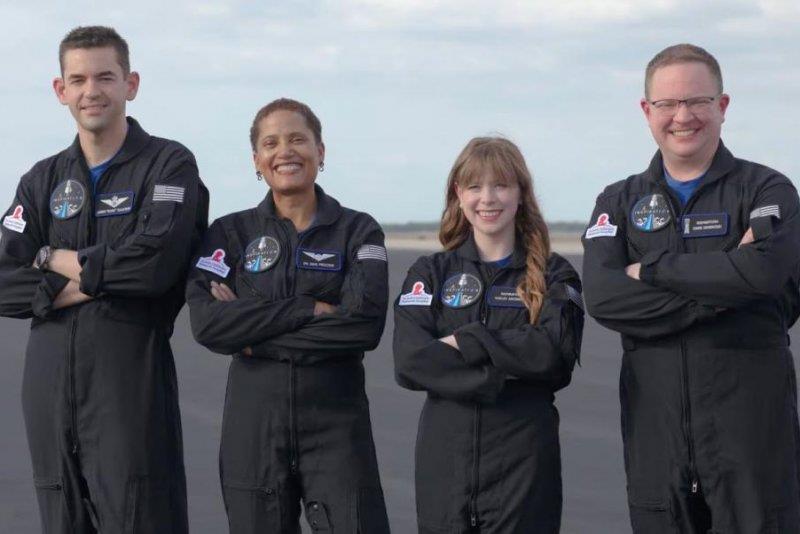 Additionally, this SpaceX mission will make Arceneaux the first person with a prosthetic to go to space. Two members of the team, Dr. Proctor and Sembroski won their spot on the mission by winning a contest and fundraiser respectively. Dr. Proctor won her spot by winning a contest through Shift4 Payments. Her entry of why she wanted to fly to space won her the seat. Samborski was one of over 72,000 entries from the hospital’s campaign.

Legal Disclaimer: MENAFN provides the information “as is” without warranty of any kind. We do not accept any responsibility or liability for the accuracy, content, images, videos, licenses, completeness, legality, or reliability of the information contained in this article. If you have any complaints or copyright issues related to this article, kindly contact the provider above.