University of Texas astronomers at Austin’s McDonald Observatory have discovered an unusually massive black hole at the heart of one of the Milky Way’s dwarf satellite galaxies, called Leo I. Almost as massive as the black hole in our own galaxy, the discovery could redefine our understanding how all galaxies – the building blocks of the universe – evolve. The work was published in a recent issue of The Astrophysical Journal.

The team decided to study Leo I because of its peculiarity. Unlike most dwarf galaxies orbiting the Milky Way, Leo I does not contain much dark matter. The researchers measured Leo I’s dark matter profile — that is, how the density of dark matter changes from the galaxy’s outer edges to the center. They did this by measuring their gravitational pull on stars: the faster the stars move, the more matter is trapped in their orbits. In particular, the team wanted to know if the density of dark matter increases towards the center of the galaxy. They also wanted to know if their profile measurement would be compatible with previous ones taken using data from older telescopes combined with computer models.

For their observations, they used a unique instrument called VIRUS-W on the McDonald Observatory’s 2.7-meter Harlan J. Smith telescope.

When the team fed their enhanced data and sophisticated models into a supercomputer at UT Austin’s Texas Advanced Computing Center, they got a surprising result. 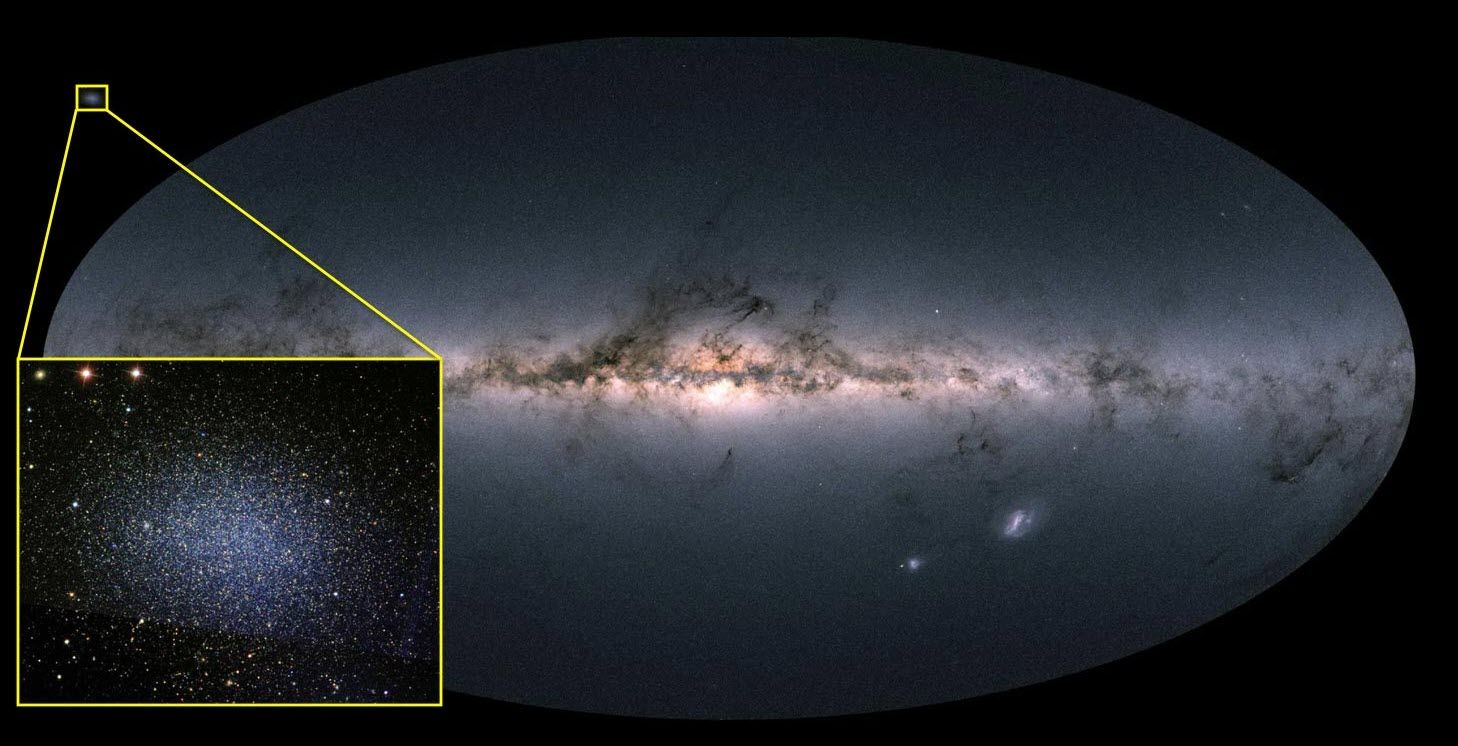 The researchers said the result was different from previous Leo I studies due to a combination of better data and supercomputer simulations. The dense, central region of the galaxy was largely unexplored in previous studies, which focused on the speeds of individual stars. The current study showed that for those few speeds that were taken in the past, there was a tendency towards low speeds. This, in turn, decreased the inferred amount of matter enclosed in their orbits.

The new data are concentrated in the central region and are not affected by this bias. The amount of inferred matter enclosed in the orbits of the stars soared.

The discovery could undermine astronomers’ understanding of the evolution of galaxies, as “there is no explanation for this type of black hole in dwarf spheroidal galaxies,” said Bustamante.

The result is all the more important as astronomers have used galaxies like Leo I, called “dwarf spheroidal galaxies” for 20 years to understand how dark matter is distributed within galaxies, added Gebhardt. This new type of black hole fusion also gives gravitational wave observatories a new signal to research.

“If the mass of the Leo I black hole is high, this could explain how black holes grow in massive galaxies,” Gebhardt said. That’s because, over time, as small galaxies like Leo I fall into larger galaxies, the smaller galaxy’s black hole merges with that of the larger galaxy, increasing its mass.

Built by an MPE team in Germany, the VIRUS-W is the only instrument in the world now that can do this kind of dark matter profiling study. Noyola pointed out that many southern hemisphere dwarf galaxies are good targets for this, but no southern hemisphere telescope is equipped for it. However, the Giant Magellanic Telescope (GMT) now under construction in Chile was, in part, designed for this type of work. UT Austin is a founding partner of GMT. 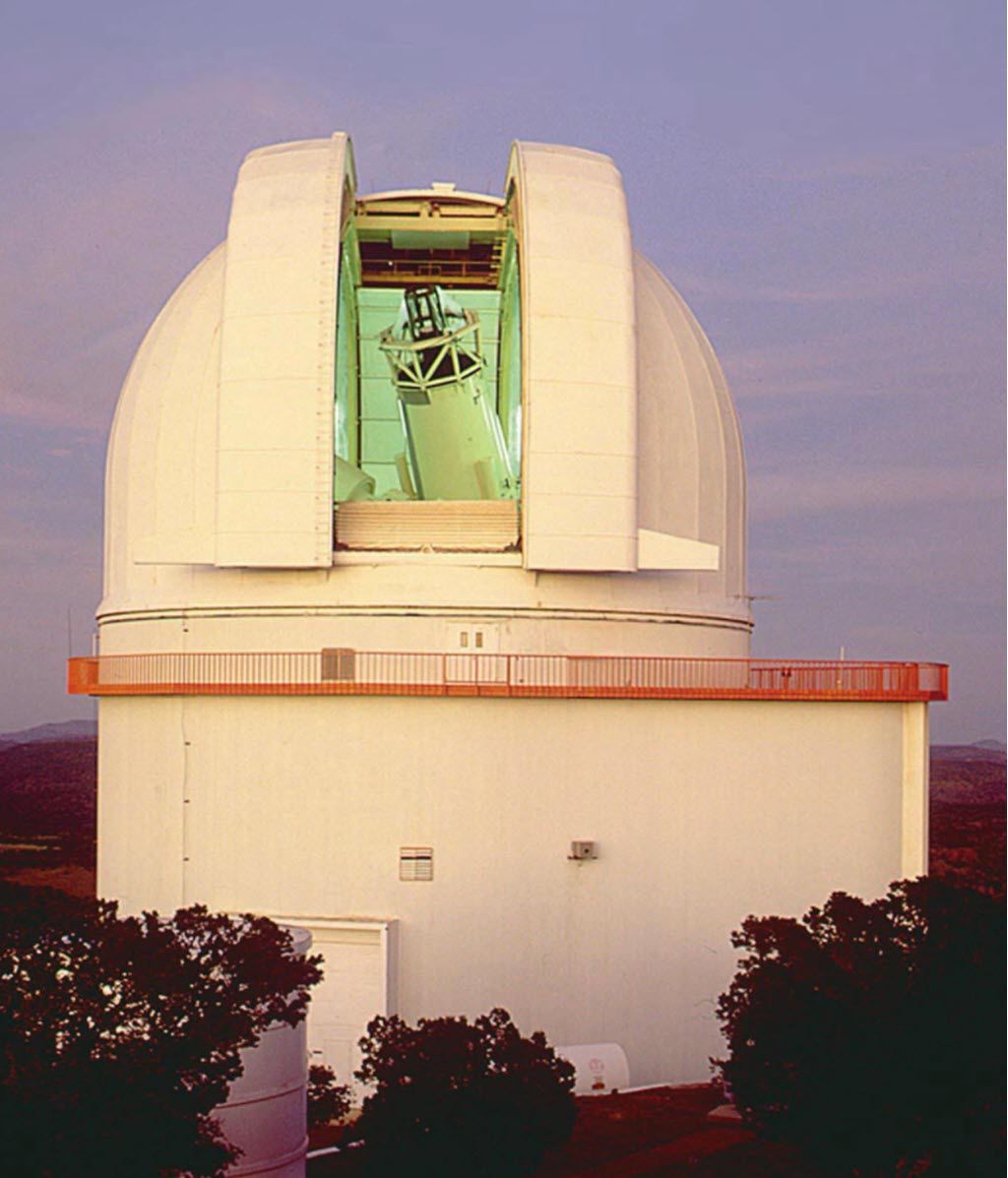