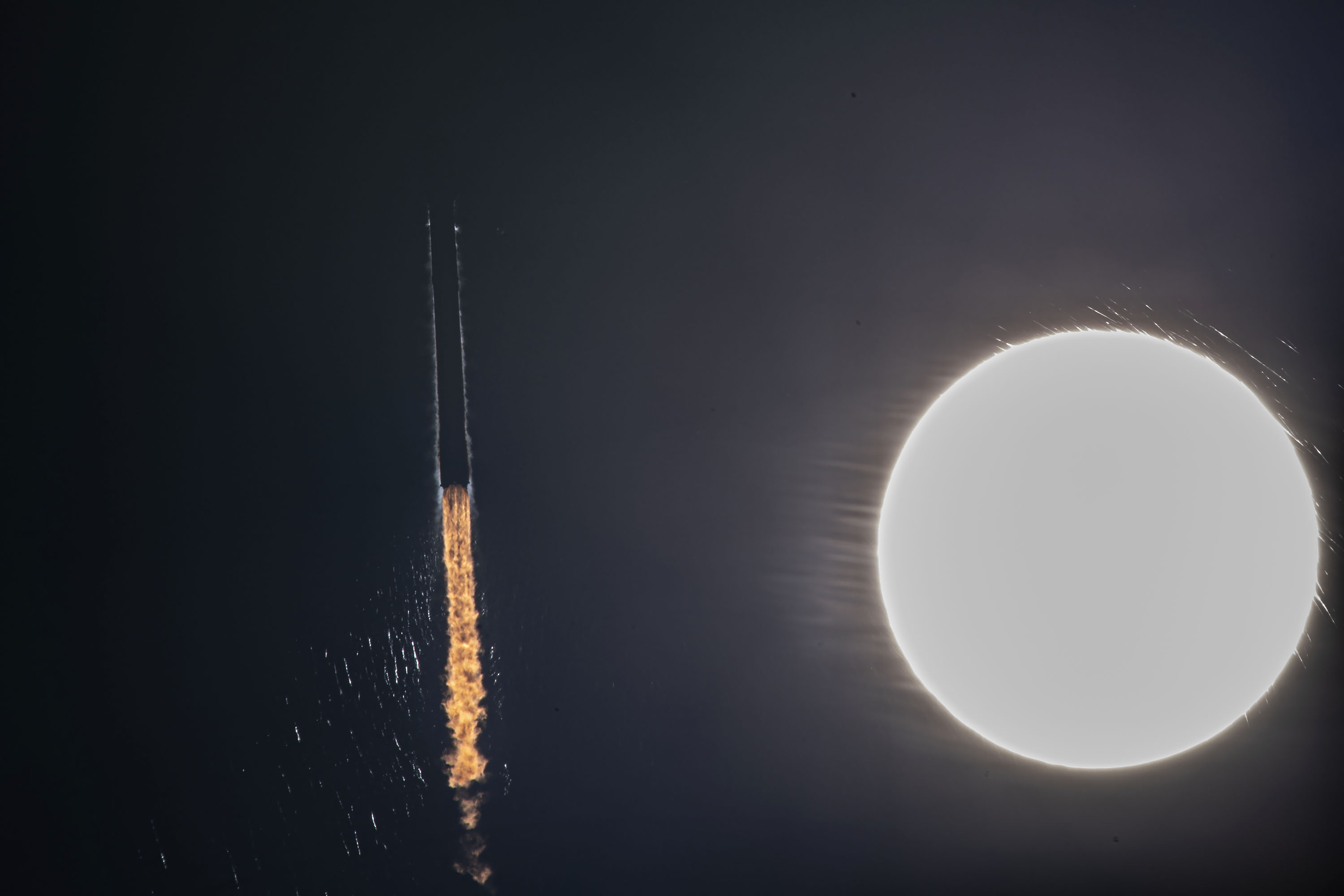 On January 13, at 16:25 CET (15:25 UTC), the Falcon 9 rocket took off from the SLC-40 platform on Cape Canaveral, Florida, and launched 105 small satellites into heliosynchronous orbit for various customers as part of the Transporter-3 mission.

Charge separation started approximately 60 minutes after take-off and lasted less than 28 minutes. The satellites were placed in an orbit about 530 kilometers above the Earth with an inclination of about 95.2 °. Among them were also four satellites constructed by the Polish company SatRevolution.

Transporter-3 is the third dedicated mission of the SpaceX program SmallSat Ridesharethe aim of which is to bring small satellites into orbit at low cost. You can read more about the missions and payloads in the pre-launch article.

It was also planned to recover the cargo covers after launching in the Atlantic Ocean by retrieving them from the surface of the water by the ship Bob. So far, it is not known whether the covers could be recovered in good condition.

The full boot clip can be viewed below.