The fourth race in the prestigious Bahrain Turf Series, for the Al Wasmiya Cup, is set to headline the action-packed racecards on back-to-back days this weekend at Rashid Equestrian and Horseracing Club (REHC) in Sakhir.

The Al Wasmiya Cup will be the sixth of eight races on Friday and it will feature a highly competitive field of imported horses rated 80 to 100.

They will be battling over a six-furlong straight for the £50,000 prize purse.

The Bahrain Turf Series consists of 10 £50,000 handicaps, with the final race taking place on February 18.

The first three events have already been held, with Happy Craf winning the first race and then Mars Landing taking the next two in succession.

Mars Landing is not among the contenders for this week’s main event, but Happy Craf is in the fray for owners M and E Racing, trainer AM Smith and jockey Edinson Rodriguez.

A huge field of 18 horses will be in the race, including Victorious-owned horse Swindler and Al Mohamediya Racing challengers Dark Shadow, Teenar and Desert Gulf.

Deep Intrigue and Inveigle are reserve horses. Meanwhile, there will be seven cups to race for in the day’s other races.

Race eight will be for the HH Shaikh Salman bin Isa bin Salman Al Khalifa Cup, and it will be over seven furlongs with a BD2,000 prize.

Ecosystem, Al Fajir Mukbile and Nayslayer are tipped with a chance.

Race seven is for the HH Shaikh Mohammed bin Salman bin Hamad Al Khalifa Cup, with First Edition, Riffaa Wonder and Powertrain all favourites in the race, to be held over a five-furlong straight with a BD5,000 prize. 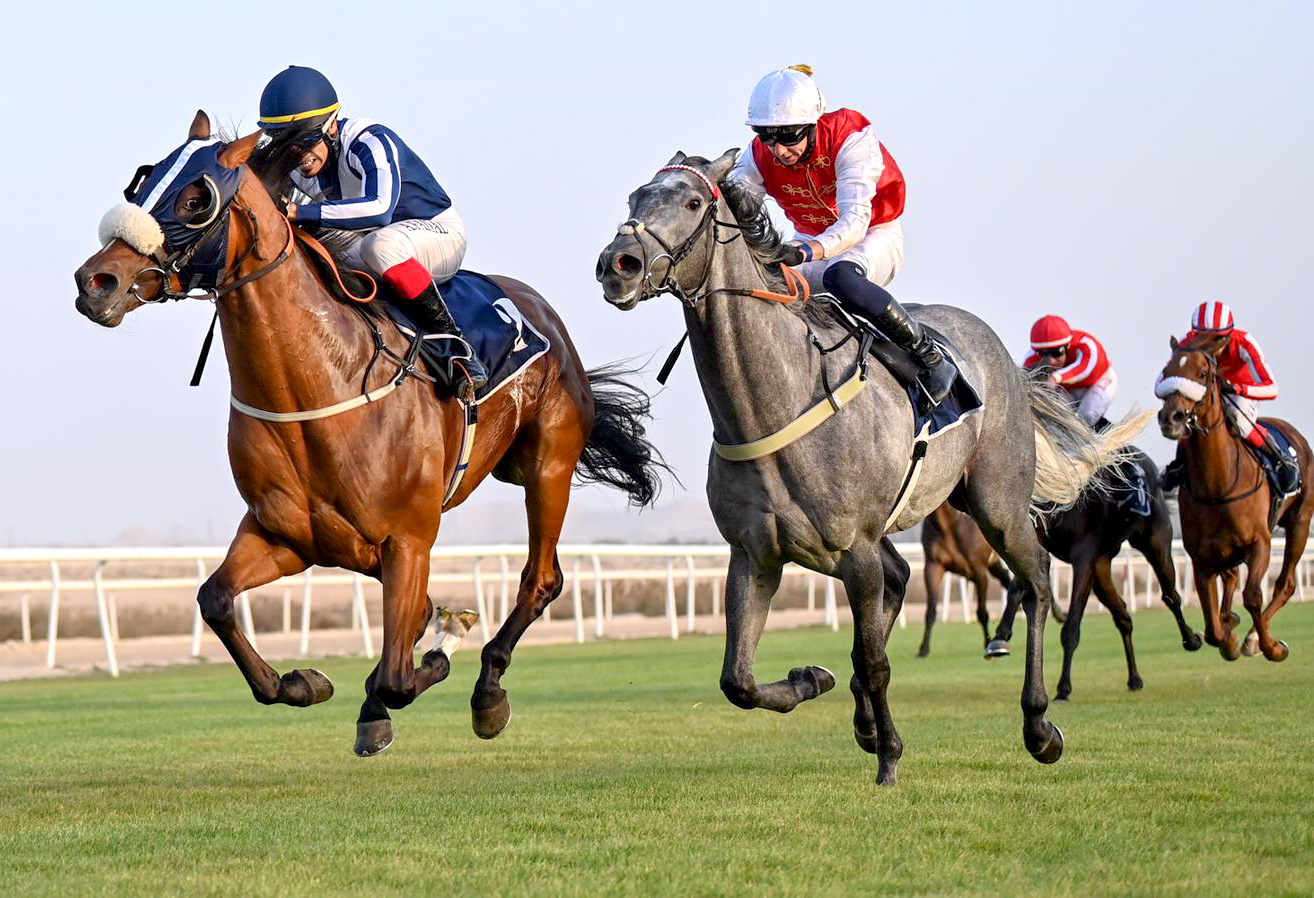 The fifth race of the day is for the Al Adiyat Racing Cup.

It will be over nine furlongs with a BD8,000 prize, and in contention are Medal Winner, Macaque and Ace Rothstein.

Race four for the HH Shaikh Hamad bin Isa bin Salman Al Khalifa Cup will be over nine furlongs with a BD4,000 prize.

Alejandro, Campolina and Shawwash are considered to have a chance at the win.

Race three for the HH Shaikh Abdulla bin Isa bin Salman Al Khalifa Cup will be over eight furlongs, and Manama Girl, Asalah and Hajeer are the top contenders for the BD2,000 prize purse.

Saheel, Breathtaking and Ramani are in with a chance.

The first race is for the HH Shaikh Isa bin Salman bin Hamad Al Khalifa Cup over seven furlongs with a BD3,000 prize.

Meanwhile, another eight races are set to be held on Saturday at REHC.

Four are for an Al Salam Bank Cup, including the day’s eighth and final race over 10 furlongs with a BD3,000 prize.